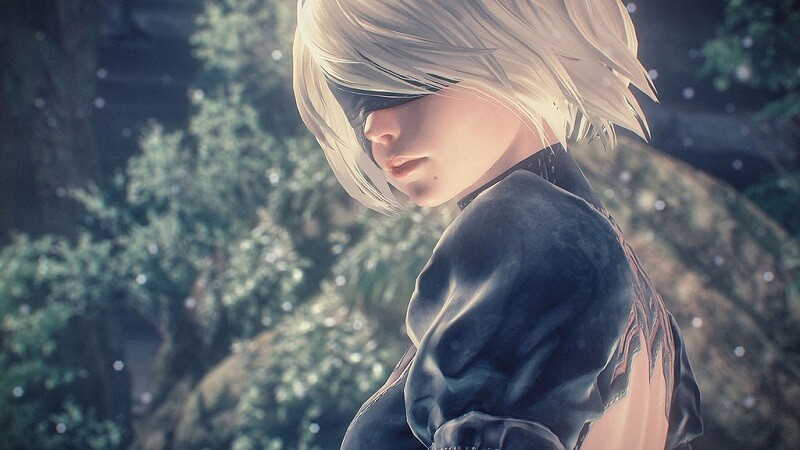 NieR: Automata may be played more on consoles, but the game also released on PC last year. However, many will be quick to point out that it definitely isn’t the best version of the game, and that mainly has to do with the controls. Many mods have been released since then to try and fix the many control issues, and now a new one has been released.

As can be seen over on Reddit, this mod is called NAIOM v1.0, and aims to fix the game’s control issues. These include things like raw mouse input, a crosshair aiming mode, evade binding and much more. The following is an overview:

“The NieR: Automata Input Overhaul Mod (NAIOM) aims to solve all keyboard and mouse related issues in the game. As many other rough PC ports, NieR was primarily designed with a controller in mind and internally maps keyboard and mouse input to gamepad controls. This leads to various issue, including negative and positive mouse acceleration, as well as weird controls in certain perspectives, e.g. when aiming in side-scrolling mode.”

NieR: Automata is available now for PlayStation 4, Xbox One and PC. It was recently announced that the game surpassed 3.5 million sales worldwide, which is a big accomplishment considering the game was initially considered to have a niche audience.