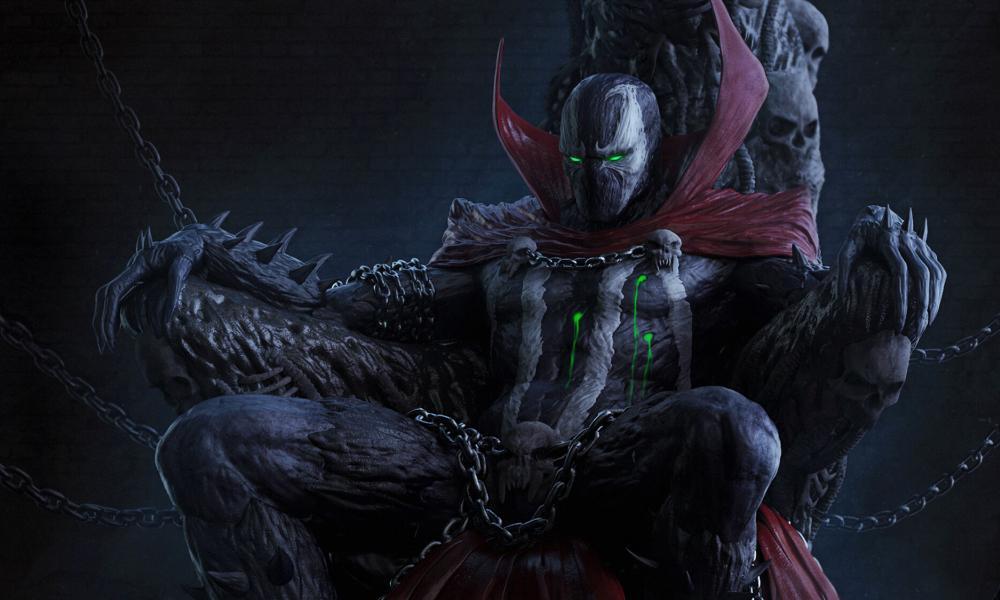 Recently announced was the latest installment in the Netherrealm Studios prized fighting franchise, Mortal Kombat 11. So far, there hasn’t been much revealed other than the gritty cinematic trailer shown at last week’s Game Awards show, but some interesting details seem to be uncovering themselves about the upcoming fighting game.

In a Reddit AMA (Ask Me Anything) post starring Venom co-creator and Spawn designer, Todd McFarlane, there was one question asked that seems to have stirred up some MK fans hopeful for more licensed character additions.

When asked if Todd would allow Spawn to appear in Ed Boon’s forthcoming Mortal Kombat 11, he replied: “I believe he’s on his way…”

While not an official confirmation of the antihero’s presence in the MK universe, it is rather intriguing as to what caused the iconic character designer to spill the beans so casually. Nothing has been officially confirmed as of now, but we’re sure to get some more details, including character roster and future DLC plans for MK11 within the next month.

With a release announced for April 23, 2019 for the PS4, Xbox One, PC and Switch, there’s also an upcoming community reveal event that’s sure to unleash a plethora of details regarding the brutal fighting game. The reveal event is scheduled to take place on January 17, 2019 hosted by Netherrealm Studios.