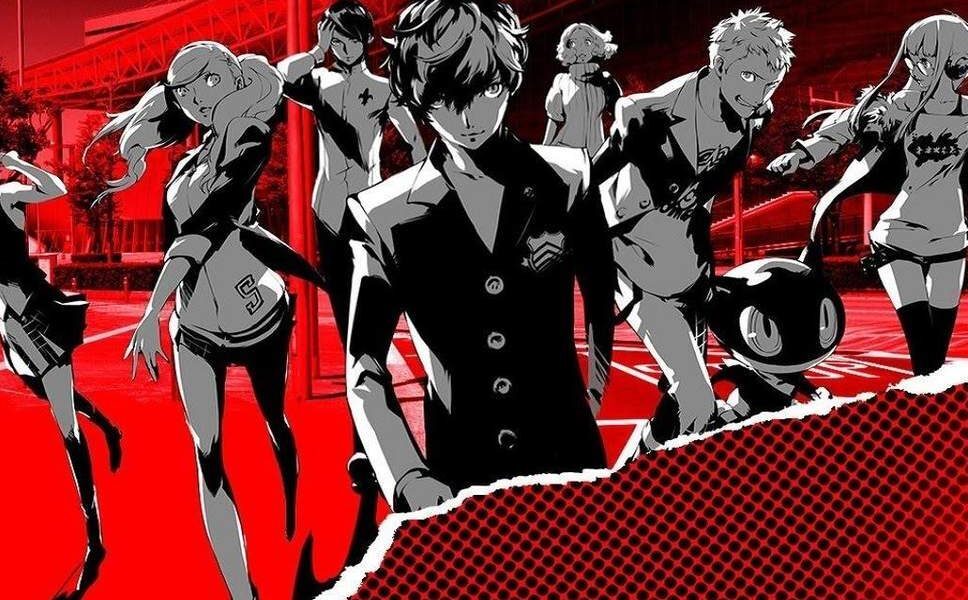 Persona 5 released all the way back in 2017 and many fans are beginning to wonder if and when we’ll see additional content extending the JRPG experience. With Persona 5 Arena confirmed by acclaimed developers Arc System Works, recently being graced with a new dancing spin-off titles and Joker arriving in Super Smash Bros. Ultimate, we’re still left to wonder: where’s the additional content to the base game?

While we’re still left in the dark with no official announcements for a Person 5 DLC yet, there have been a few interesting domain appearances that might hint to something new coming to the series.

Several new domain names have popped up on Atlus’ marketing business partner, Ryu’s Office, website. Names include the previously revealed and recently updated Persona5R.JP, as well as Persona5S.JP, Persona5M.JP and Persona5B.JP. It’s hard to know exactly what these new changes could mean for the series leading into 2019, but it’s starting to look increasingly more interesting for Persona fans.

We’ve seen similar finds when P5D.JP and P3D.JP were discovered shortly after the game’s worldwide release in April of 2017, which eventually lead to the recent releases of Persona 3 and Persona 5 dancing titles.

But what do these new domain names mean? Well the obvious choice for “P5S.JP” would be a surprise Switch port for the current PS4 exclusive title. But, would that mean “P5M.JP” could be Microsoft?

As of right now, they’re only subtle, yet, not-so-subtle registered domain names. Rest assured, if any big news comes out of the Persona universe we’ll be letting you know about it.