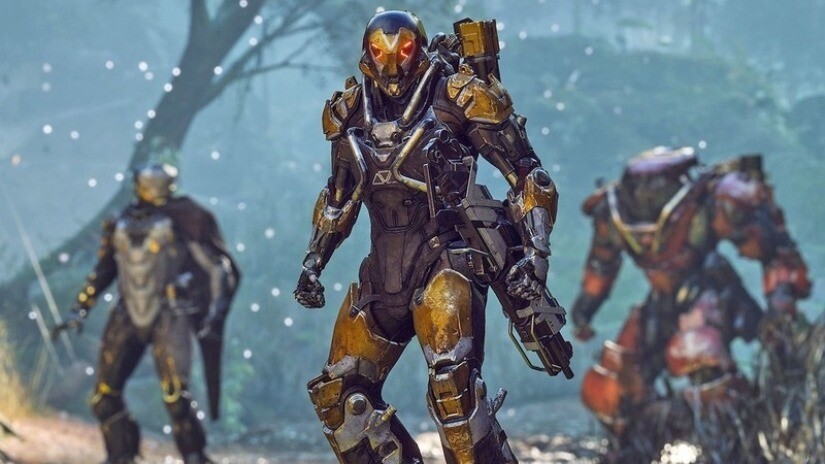 Bioware’s next big IP is gearing up to hit major consoles in less than two months leaving future Javelin suit navigators eager to dive into the world of Anthem early. EA, the game’s publisher, has officially announced the three day demo periods for both VIP players, as well as public demo dates.

For those who have pre-ordered Anthem, or are users of either EA Origin or EA Access, the VIP demo dates should be highlighted on your calendar. Allowing players to dive in at the earliest dates, January 25-27, 2019 will give players the opportunity to experience what Bioware has in store with Anthem. And as proof to all of your Freelancing, Javelin suit toting buddies, VIP players will receive an exclusive in-game item.

It’s also stated by EA that players must sign up for EA Access or Origins before the demo dates begin. Signing up during any of the dates will not net you access to the early demo.

For all other interested but not entirely invested players the public demo will be released a week later running from February 1-3, 2019. You’ll still be able to try out the game weeks before it’s official launch without any extra effort of doing so — but you will also miss out on the special in-game item VIP players receive.

EA has reported that all demo players start out at level 10, probably to allow players to experience most of what Anthem has to offer in regards to Javelin suit power and abilities. Demo players won’t have to worry about possibly foregoing the beginning of the game, as progress and save data will not transfer over from demo to the official game after launch.

Curious about Anthem? See why it made our 20 Most Anticipated Games of 2019 list and check out the gameplay footage from E3 below:

Anthem is set to release on February 22, 2019 for the PS4, Xbox One and PC. You can hop into the demo during the previously mentioned dates on all three platforms the game will be available on. EA Origin and Access members have the option to jump into the full game one week prior during the Early Access period starting on February 15.