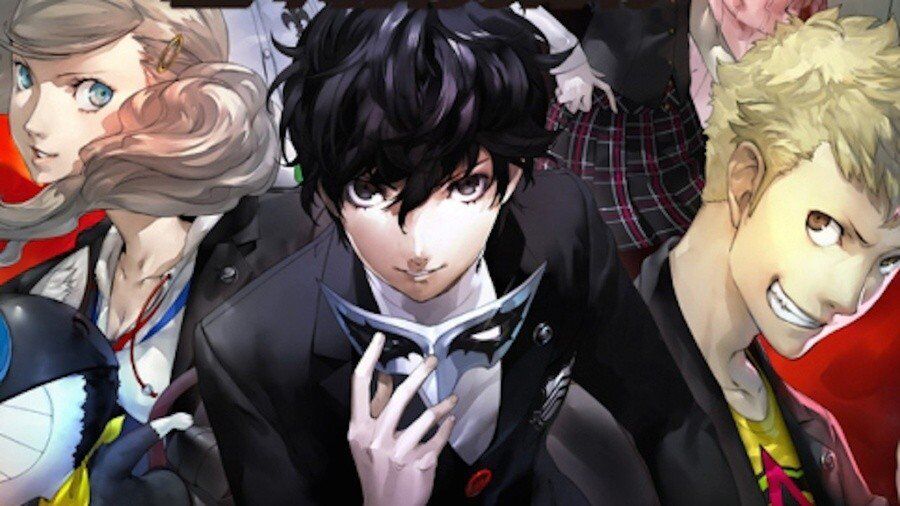 Last week there were several new domain names in what seemed to be related to Persona 5 added to Atlus marketing website and with it came a flood of guesses and rumors as to what we’ll be seeing from the hit JRPG franchise in the new year. It didn’t take long, as Atlus has officially revealed a new, short teaser of the rumored title, P5R.

With no real information as to what Atlus has planned for the incredibly satiable school life sim JRPG, the teaser does give us a website name — P5R.jp — as well as a date of March 2019 regarding more information.

There’s been plenty of speculation from fans, especially since Joker was announced as a Super Smash Bros. Ultimate DLC character at The Game Awards 2018. Could we finally see Persona 5 make its way to the Switch console? Or will we be receiving an updated version of Persona 5 in the same vein as the Vita’s Persona 4 Golden which added a new character and social link, among other treats.

Whatever is may be, it’s sure to get its dedicated fan base riled up for more flashy demon slaying, character engaging Persona action. Stay tuned for more on the upcoming reveal of P5R , most likely this coming March.