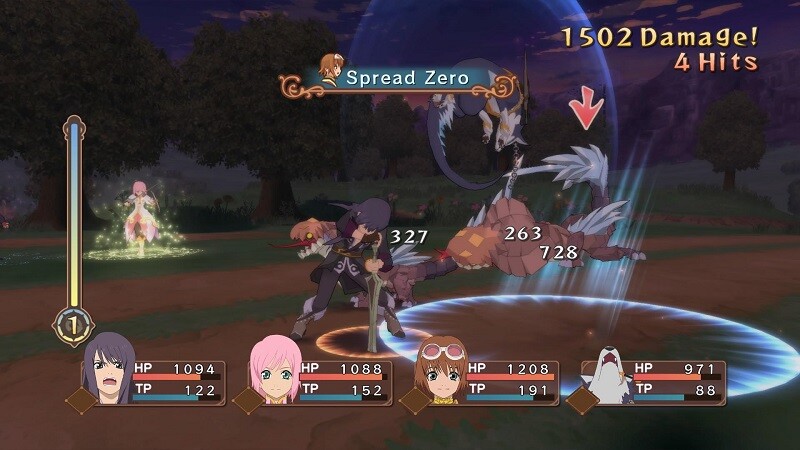 Tales of Vesperia originally launched as an Xbox 360-exclusive over 10 years ago, but this month the game is finally coming to other platforms. This is thanks to the new Definitive Edition of the game, which remasters the game and includes all of the content that was previously exclusive to the Japanese version of the game. Those playing on PC have a lot of cheats to take advantage.

These cheats come courtesy of cheathappens.com, and this particular cheat trainer packs quite a few cheats to pick from. Expected things like infinite health and one hit kills are present, as well as cheats that get you all of the games weapons, armor and more. The following is the complete cheat trainer:

The following is an overview of what the game has to offer via the official Steam page:

“Celebrate the 10th anniversary of Tales of Vesperia and the return of this fan-favorite with the Definitive Edition!
A power struggle begins in a civilization dependent on an ancient technology, the blastia, and the Empire that controls it. The fates of two friends traveling separate paths intertwine in an epic adventure that threatens the existence of all.

Dive into the Definitive version of this game with updated full HD graphics, brand-new music tracks, exciting mini-games, bosses, and a collection of unreleased costume DLC!

Tales of Vesperia: Definitive Edition is available now on PlayStation 4, Xbox One, Nintendo Switch and PC.