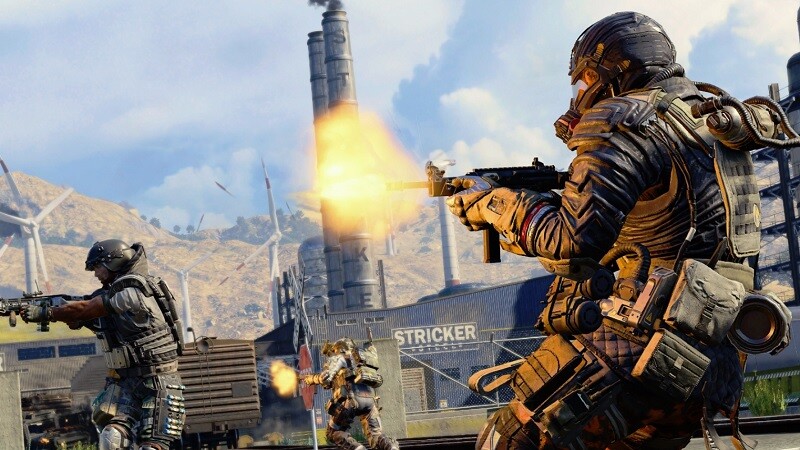 The Call of Duty series returned last year with Black Ops 4, and it brought some big changes along with it. Along with the series’ traditional single player campaign getting the ax, developer Treyarch added in the series’ first battle royale mode called Blackout. The overall response to the game has been positive, and if you’ve been thinking of hopping on board then now is the perfect time to do so.

Amazon has added a deep discount to both the PlayStation 4 and Xbox One physical versions of the game, with both being 50%. Considering that both games retail for $60, that means that you can get either version for just $30. The game is only a few months old and is also very solid, so you don’t want to pass this one up if you’re considering playing the game. For those who play on PC, that version is also 50% off.

The following is an overview from the official Amazon page:

“Black Ops is back! Featuring gritty, grounded Multiplayer combat, the biggest Zombies offering ever with three full undead adventures at launch, and Blackout, where the universe of Black Ops comes to life in a massive battle royale experience. Blackout features the largest map in Call of Duty history, signature Black Ops combat, and characters, locations and weapons from the Black Ops series.”

Call of Duty: Black Ops 4 is available for PlayStation 4, Xbox One and PC. The next game in the series will be developed by Infinity Ward, who most recently released the polarizing Infinite Warfare. Current rumors suggest that they could be bringing the Modern Warfare series back from the grave, but it’s all speculation at this point.