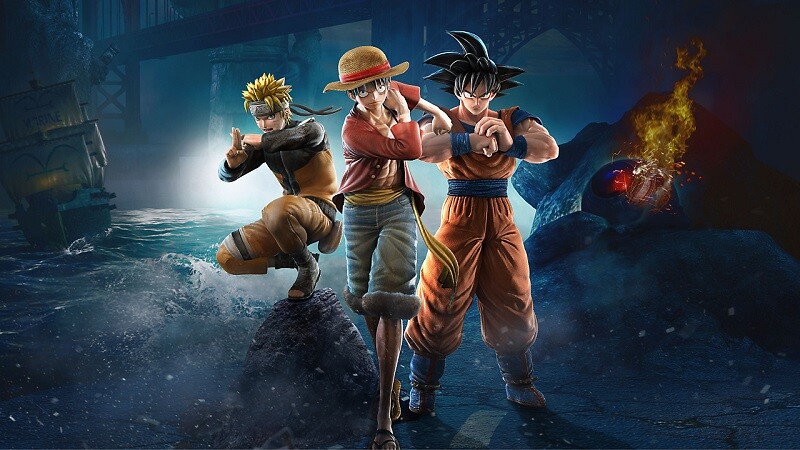 The beta for Jump Force has just been released on PS4, with Bandai Namco letting players get a taste of the action before it officially launches later this year. It definitely isn’t complicated regarding how to download the beta, but if you’re new to the console (or downloading betas in general) then this guide is for you.

First of all, you’re going to want to head over to the PlayStation Store. Once you have that open, you’ll want to go to the search bar and enter in Jump Force. That’s all you’ll need to enter in, as doing so will bring up an option for the open beta. Select that option and then select ‘download’ and your beta download will be underway. You won’t need to worry about clearing out too much space to get this thing going, as it only takes up about 7.15 GB of space.

There is one major caveat to take note of when it comes to taking part in this beta, as it is not a case of it simply being accessible at all times. Instead, Bandai Namco has elected to run the beta at specific times over the next several days. The following breaks down the times for each day:

It won’t be much longer until fans will be able to try out the full experience, as Jump Force will release on PlayStation 4, Xbox One and PC on February 14th.