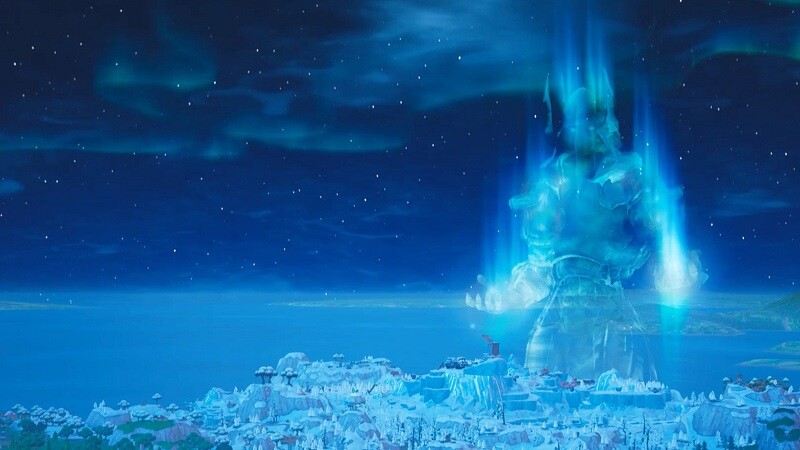 The Ice Legion has recently taken over the map in Fortnite, covering the map in snow and ice and bringing some deadly new foes to take on in the Ice Storm game mode. These new enemies are similar to the ones found in the Fortnitemares event from last year, so if you took part in that event then you’ll more or less know what to expect.

We’ve talked already about how to find regular Ice Brutes, but this guide is going to tell you everything that there is to know about finding the rarer Golden Ice Brutes. Just as was the case with the regular Ice Brutes, the golden variation will be found near the giant crystals that are scattered throughout the map. Get to a high point and scope the area for any ice crystals, and then quickly make your way towards them.

The problem with finding Golden Ice Brutes is that, unlike regular ice brutes, spawning them appears to be random. Yes, they will appear around Ice Crystals just like the regular ones, but they are not guaranteed to spawn each and every time. This means that you’re just going to have to travel around to as many ice crystals as you can and hope that you get lucky.

That’s all the information there is on finding Golden Ice Brutes in Fortnite’s Ice Storm mode.