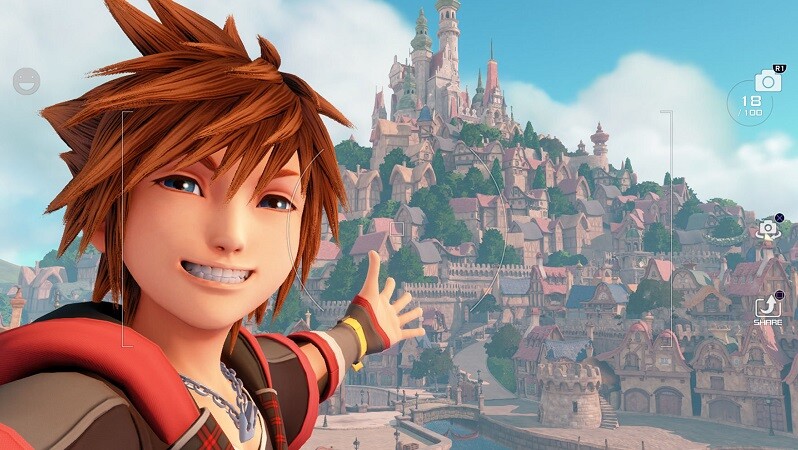 The long-awaited Kingdom Hearts 3 is finally available now, with the highly-anticipated RPG from Square Enix launching on consoles today. While the game will definitely be on the steeper side when it comes to playtime, the game’s file size thankfully won’t be too demanding on your console’s hard drive.

It has been revealed recently that the game’s PS4 download file size is 37.4 GB, whereas the Xbox One version’s is 35.8 GB. Considering that we’re dealing with an RPG here with dozens of hours of content, it’s very good to see that we won’t have to clear out tons of space like with similar games releasing these days. Those playing on PS4 Pro or Xbox One X also don’t have to worry, as the enhancements for those consoles are already included in the current file size.

This new installment in the series actually marks the end of the current story arc that started all the way back in 2002 with the original release. This will be protagonist Sora’s final game, meaning that this game has a lot of work to do in terms of wrapping everything up. Judging by the reviews that have been released so far, it looks like Square Enix has done a solid job in doing just that.

Kingdom Hearts 3 is available for PS4 and Xbox One, with releases on other platforms being unknown at this point. The developer has talked in the past about the potential of both a PC and Switch port, though nothing has been confirmed at this time. However, now that the game has released on consoles, this gives the developer more time to explore potential releases on other platforms.