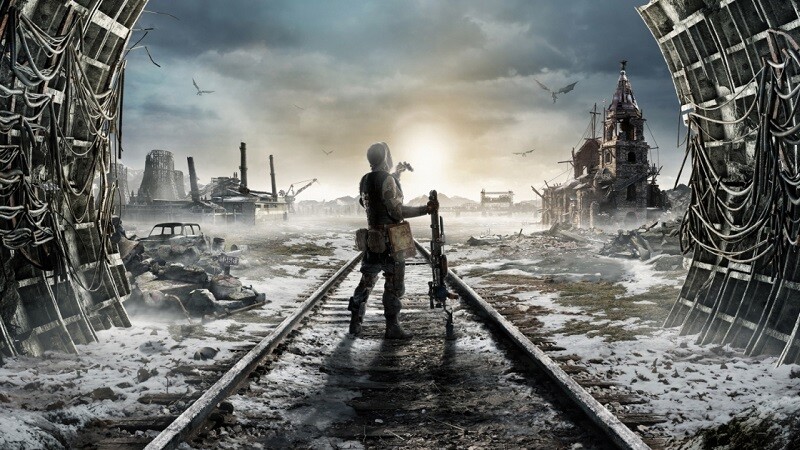 The highly-anticipated Metro Exodus is set to debut on multiple platforms soon, and footage that we’ve seen from the game so far has been very promising. However, as is the case with many big games these days, the question is whether or not the game will end up getting a Switch port. This article will shed some light on the matter.

Despite there being very little talk about a Switch port for the upcoming FPS game, developer 4A games did sound off on the matter nearly a year ago. They said the following in an interview with gamingbolt.com:

“Unfortunately, Metro Exodus won’t be coming to the Nintendo Switch. At the very least, there are no plans to bring the game to the hybrid platform. “We’re kind of busy on the console platforms right now.” One would imagine that translating that level of visual fidelity to the Switch would be a tough task.”

So, those who have been holding their breath for a Switch release date, it isn’t looking like that will end up happening. This is likely due to the fact that the game is very graphically demanding, and the Switch simply isn’t capable of handling that power. While it’s true that games like DOOM and Wolfenstein were able to make the jump with some concessions, there have been plenty of other games where that level of downgrade would not be possible.

However, we shouldn’t rule the possibility out completely. Often after a game launches on the main platforms the developer will then have more time to consider ports to other platforms. Considering the release is right around the corner, it’s possible that the 4A Games could be gearing up for those port discussions.

Metro Exodus is set to launch for PS4, Xbox One and PC on February 15th.