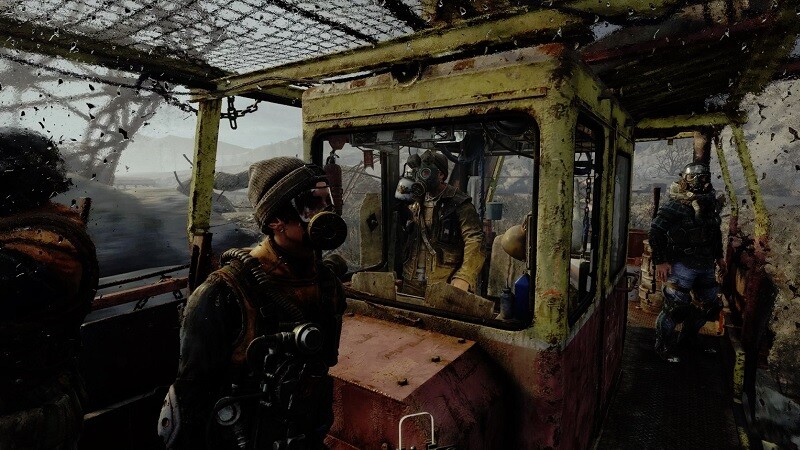 The third installment in the Metro series is out now, with Metro: Exodus launching for multiple platforms yesterday. This new entry in the series attempts to open up the series’ gameplay, with non-linear areas allowing for more exploration. The game still has plenty of dangers to deal with, however, and if you’re struggling then we have some cheats for you to check out.

These cheats were uploaded recently to cheathappens.com, packing a handful of cheats that have your back in case you’re finding the game too brutal. However, they’re also awesome if you just want to make it a cakewalk and do some crazy stuff like move with super speed. The choice is yours, and the following is the complete cheat trainer:

Another cheat trainer is also available on megadev.info, offering some similar cheats. The following is the full list of cheats:

For those unfamiliar with the game, the following is a brief overview from the Epic Games store page:

“Metro Exodus is an epic, story-driven first person shooter from 4A Games that blends deadly combat and stealth with exploration and survival horror in one of the most immersive game worlds ever created.

Flee the shattered ruins of dead Moscow and embark on an epic, continent-spanning journey across post-apocalyptic Russia in the greatest Metro adventure yet.

Explore the Russian wilderness in vast, non-linear levels and follow a thrilling story-line inspired by the novels of Dmitry Glukhovsky that spans an entire year through spring, summer and autumn to the depths of nuclear winter.”

Metro: Exodus is available now on PS4, Xbox One and PC. While the critical response to the game has been mostly positive overall, it seems most agree the game isn’t quite as good as the first two games. Early criticisms seem to stem mostly from the game’s poor-attempt at implementing open-world elements, as well as some technical issues.