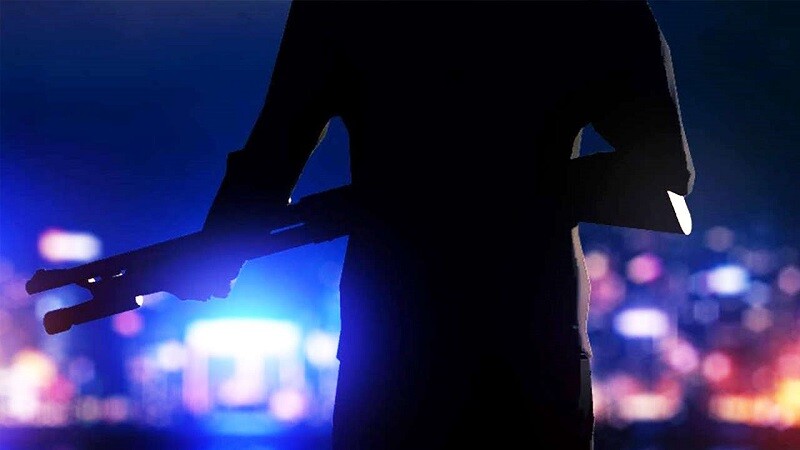 The new top-down shooter from VRESKI, The Hong Kong Massacre, released on Steam recently, offering fast-paced and brutal combat in a similar vein to Hotline Miami. The game’s difficulty is definitely on the steeper side depending on how accustomed you are to this type of game, and if you’re struggling then we have some cheats for you to utilize.

This batch of cheats comes courtesy of cheathappens.com, packing a handful of cheats that are sure to make the game a cakewalk for players of any skill level. The following is the complete cheat trainer:

For those unfamiliar with the game, it is inspired by classic action movies that drops you in the midst of a revenge story. The game is filled with cinematic shootouts that can be very brutal, which take place mainly in underworld locations. Players take control of a former police detective that is trying to avenge his partner’s murder, which he intends to do by making his way through the criminal ranks.

There’s even a little bit of Max Payne thrown in here for good measure, with the game featuring slow mo and dive/dodge mechanics that you can utilize to take on your enemies.

The Hong Kong Massacre is available now exclusively on PC via Steam, with the game releasing on January 21st. The response to the game has been pretty positive overall so far on Steam, with over 150 user reviews adding up to a “Mostly Positive” consensus currently.