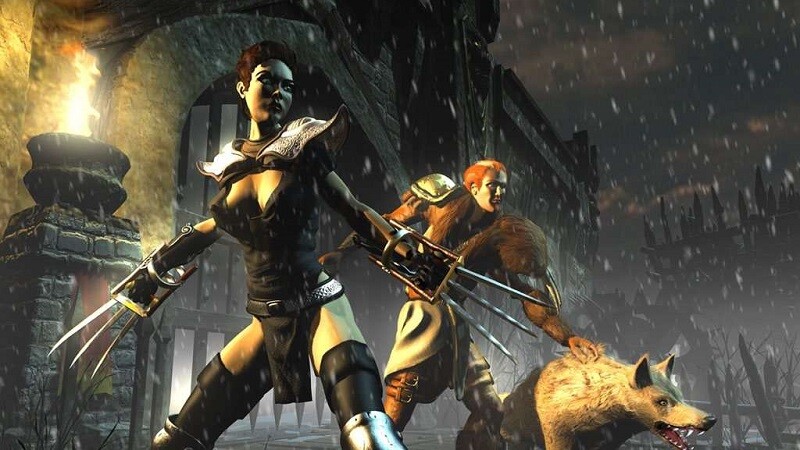 Diablo 2: Lord of Destruction is a classic action RPG that debuted many years ago, but it still has a committed audience to this day. It serves as an expansion to the base game, packing two new character classes, new weapons, and an addition of a fifth act. It’s still very challenging to this this day, and those looking to make things easier for themselves are in luck.

A new cheat trainer for the game was recently posted over on cheathappens.com, packing a handful of very helpful cheats to check out. Keep in mind that this is a premium cheat trainer, which requires a premium subscription with the site. The following is the complete cheat trainer:

For those unfamiliar with the game, the following is an overview from the official battle.net page:

“The expansion to Diablo II adds a host of new features to the game, including two new playable classes – the shapeshifting Druid and the cunning Assassin. Explore the snowy homeland of the Barbarians, face fiendish new monsters, and arm yourself with thousands of new weapons, armor, and magical items in the fight against Baal, the last of the Prime Evils.

Unleash the fury of 60 new skills and spells as the stealthy Assassin, who employs a deadly array of traps and martial arts, or the shapeshifting Druid, with his powerful nature magic and minions. Both new characters can be played through the original four acts of Diablo II as well as the new fifth act.

You have put an end to Diablo’s vile reign, but now a final challenge arises. Baal has fled into the frozen highlands of the North, and you must pursue him to save the mortal plane from eternal corruption. Battle over a dozen fiendish new monsters, including Overseers, Putrid Defilers, and the Reanimated Horde, as you fight through fortified battlements and face relentless siege engines.

Discover thousands of new Magical, Unique, Set, Exceptional, and Elite items, and secure them in your expanded private stash. Crafted items, Runewords, Jewels, and other enhancements add more ways to power up your characters.”

Diablo 2: Lord of Destruction can be purchased through Blizzard’s battle.net client for $9.99.