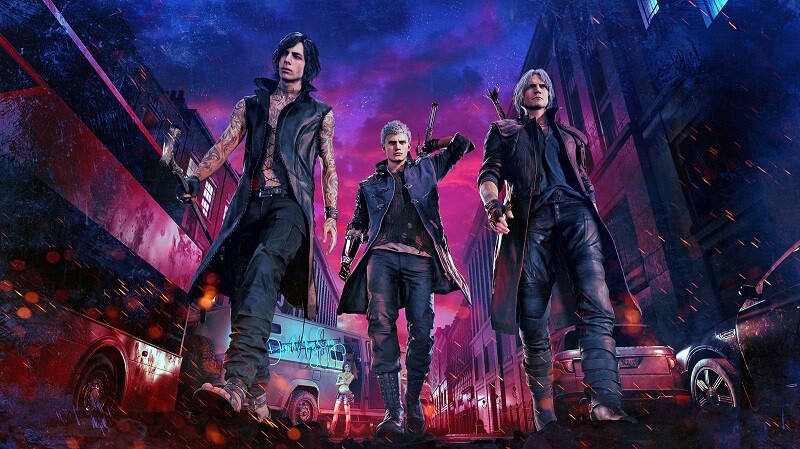 Devil May Cry 5 launches for several platforms today, with the series making a triumphant comeback after lying dormant for several years. The game is just as challenging as ever judging by the reviews, especially if you attempt to tackle the higher difficulties. Luckily for you, we have some cheats to make things easier.

The following cheats come courtesy of cheathappens.com, and packs a lot of great cheats for you to try out. These include the likes of unlimited health, max ammo and a lot more. The following is the complete cheat trainer, though keep in mind that it requires a premium subscription with the site:

Next up we have a cheat trainer from megadev.info, which includes some similar cheats compared to the previous one. The following is a complete list of the cheats:

Devil May Cry 5 is available now for PS4, Xbox One and PC. The game is the first game in the series to release since 2013’s DmC, which was a reboot that was not well-received by fans. The new game instead picks up where 2008’s Devil May Cry 4 left off, and judging from the reviews developer Capcom hit the ball out of the park.