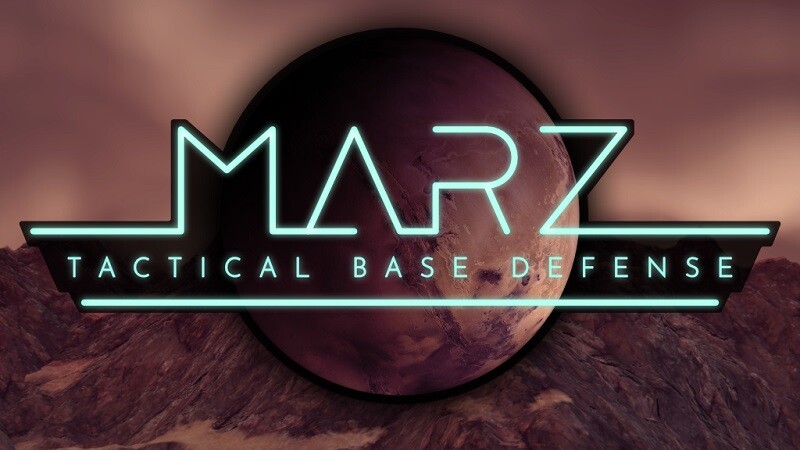 MarZ: Tactical Base Defense launched on PC via Steam earlier this month, with the indie strategy game from doorfortyfour being well-received so far. Of course, this type of genre isn’t always the most welcoming to newcomers, and if you’re struggling then we have some cheats for you.

These cheats come courtesy of cheathappens.com, and pack a handful of cheats that should turn the tide in your favor. Keep in mind that this is a premium cheat trainer from the site, which requires a premium subscription. The following is the complete cheat trainer:

“Build your defense base to fight back the undead hordes of Mars and secure the future of the red planet. MarZ is a game of strategy and tactical defense where you must carefully manage your crew and resources as you try to uncover the terrible secrets of the undead.

20 mission story campaign: Hold off the zombie hordes and discover the terrible secrets of the red planet across a fully-fledged story campaign with alternate endings

Skirmish mode: Create customised procedurally-generated skirmishes as you battle back wave after wave of enemies

Outbreak mode: An intense game mode within Skirmish that brings you one immense zombie horde instead of multiple waves

Reworked balancing: All three difficulty modes have been improved and updated in line with player feedback

Twitch Mode: When streaming the game on Twitch, viewers can choose to support or sabotage streamers’ efforts in real-time with powerful Twitch integration tools

MarZ: Tactical Base Defense is available now on Steam. If you’re planning on picking the game up then you’ll want to act fast, as a special promotion ends on April 11th that takes 10% off of the price. The game currently has over 100 user reviews on Steam at the time of this writing, with the reviews adding up to a “Mostly Positive” consensus.