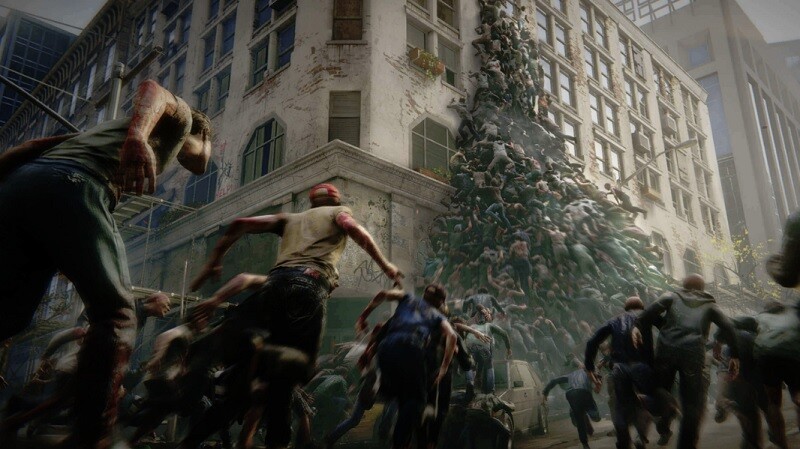 The third-person team zombie shooter based on the popular World War Z franchise has been released, with game out now on multiple platforms. The game delivers exactly what you might expect, which is lots of zombies and lots of opportunities to turn them into bloody piles of mush. Some cheats have recently gone live, and if you’re interested we have them for you.

These cheats recently were published over on cheathappens.com, packing a handful of cheats that cover all the bases for making things really easy. Keep in mind that this is a premium cheat trainer, which requires a premium subscription with the site. The following is the complete cheat trainer:

For those unfamiliar with the game, the following is an overview from the official Epic Games store page:

Focused on fast-paced gameplay — and inspired by the incredibly popular Paramount Pictures property of the same name — World War Z explores new storylines and characters from around the world in tense, overwhelming, gruesomely exciting missions crafted specifically for modern PCs.”

World War Z is available now on PS4, Xbox One and PC via the Epic Games Store.