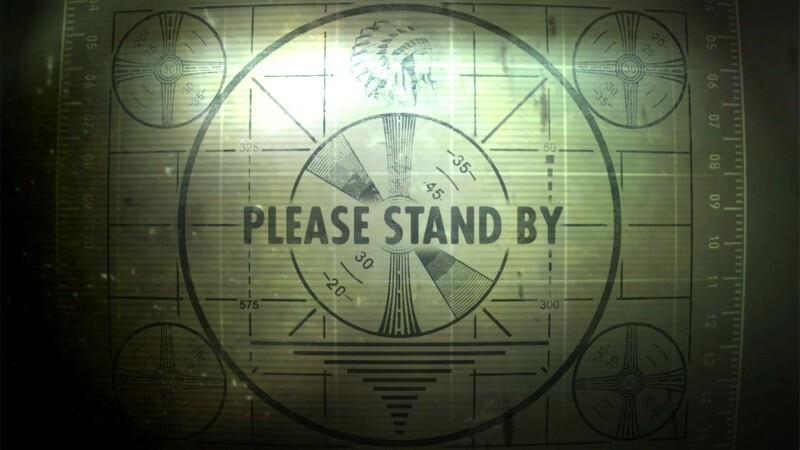 The Fallout series is one that many fans hold near and dear to their heats, but it’s no secret that the latest release, Fallout 76, was a disaster. Developer Bethesda elected to take things in a multiplayer direction, and the result was a bug-riddled mess lacking in content or any kind of charm.

While updates are coming to try and make things right, many fans are instead hoping for the next true installment in the series: Fallout 5. Considering that the fourth game released back in 2015, it has been almost 4 years since we’ve gotten the next deep post-apocalyptic RPG we’ve been waiting for. The question is: when will it release? Well, it doesn’t look like it’s going to be anytime soon.

Bethesda has said absolutely nothing on the next main installment in the series, as they are instead focused on Fallout 76. There’s lots of updates planned for the game throughout 2019, and depending on how that goes it will likely determine how long they continue to support the game.

Then there’s also the fact that they have two major games in the works: Starfield and The Elder Scrolls VI. Starfield is an ambitious new direction for the developer as it is a space RPG, whereas Elder Scrolls VI really needs no introduction. Skyrim is regularly pointed to as being one of the greatest games of all time, and fans have been starving for a sequel seeing as that launched back in 2011.

There are no release dates for either of these games, and it’s expected that Elder Scrolls VI will launch on next-gen consoles. Considering how far away these announced games are, it seems likely that a potential Fallout 5 will be even further away. It’s possible that Bethesda could be secretly working on the sequel under everyone’s noses, but as far as we know nothing is in the cards at this point. As of right now, it seems like expecting a release anytime before at least 2022 is out of the question.

It will likely be a while until fans can finally get their hands on the next game in the post-apocalyptic RPG series, but we’ll be sure to keep you updated if any surprise announcements are made.