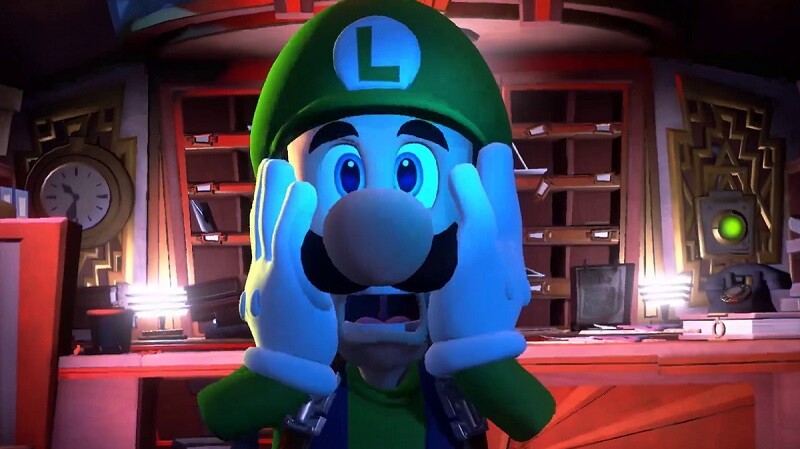 We learned earlier this year that Nintendo has some heavy hitters gearing to launch by the end of 2019, and one of those is the next installment in the Luigi’s Mansion series. While the game still doesn’t have an official title, a trailer for the game was released as well as word from Nintendo that it would launch this year. However, when will it actually launch?

While we’re obviously talking speculation at this point, we can glean some insight based on the release dates of the past installments in the series. The first game in the series originally launched for GameCube in November 2001, with the 3DS re-release launching in October of last year. The 3DS sequel launched in March, though since it’s already April we know that a Q1 or Q2 release is out of the question.

Now, seeing as the last release in the series launched in October, it’s very likely that the next one will be launching in a similar release slot. Nintendo is likely gearing up to make an announcement around E3 revealing its release date, where they’ll also be announcing release dates for other highly-anticipated games. An October release for Luigi’s Mansion 3 makes sense when you consider that it has to compete with another Switch heavy-hitter in Animal Crossing, which will likely release in November or December.

Of course, it’s all speculation at this point, but considering what we know from past releases it looks very likely that Luigi’s Mansion 3 will launch in October. It would fit perfectly with the theme of Halloween, while also staying out of the way of other big Switch releases slated for Q3/Q4 later this year. We’ll bring you the official information as soon as it becomes available.