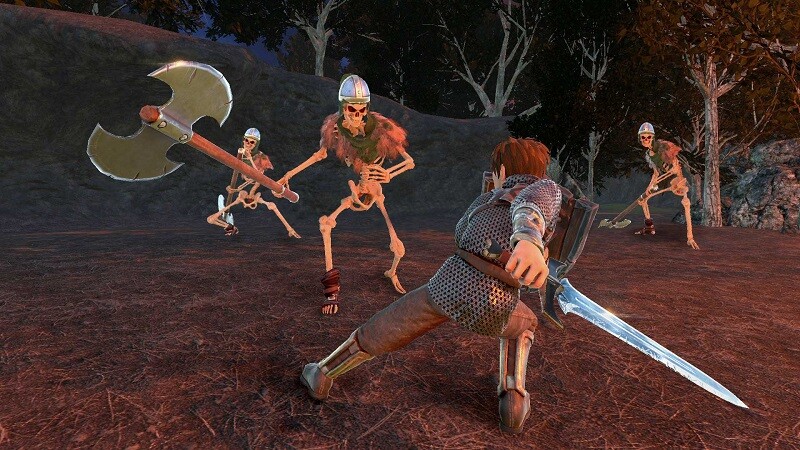 The epic action-adventure game from Torus Games called Beast Quest launched early last year, though it seems to have gone under the radar. Nevertheless, it does have its following, and if you’re one of the game’s fans then we have some new cheats for you to check out.

A new cheat trainer for the game was recently uploaded to cheathappens.com, packing several helpful cheats that should make life a lot easier for you. Keep in mind that this is a premium cheat trainer, which requires a premium subscription with the site. The following is the complete cheat trainer:

Embark on an epic action-adventure to save the Kingdom of Avantia from ruin. Based on the best-selling fantasy novels, Beast Quest comes to Steam for the first time ever, with a rich, progressive storyline, vibrant settings, and an excess of compelling challenges.

* A Sprawling, Epic Journey. Explore spectacular environments on your quest to release the Beasts that are under the dark magic of the wizard, Malvel.

* Profound Upgrades. Upgrade health, attack and defense through your skill tree, and equip accessories to augment your hero’s attributes.

* Hundreds of Challenges. Embark on numerous side missions along your journey that reveal the many hidden secrets of Avantia.