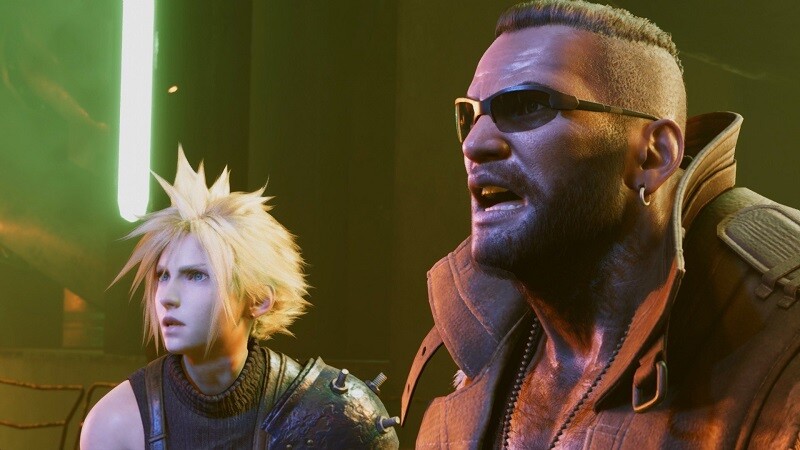 Sony gave PlayStation gamers something they have been waiting an extremely long time for recently, and that is more footage form the highly-anticipated Final Fantasy 7 remake. The game was announced back in 2015, but the company had shown very little since then. However, the question now is when will it actually release?

At the end of Sony’s State of Play presentation (linked at the bottom of this post) was the news that more information on the remake would be coming in June. This likely alludes to whatever Sony is planning for their E3 announcements, though we know they won’t be at the event themselves. We’ll definitely be getting more footage from the game, though whether or not it’s accompanied with a release date remains to be seen.

There’s also still the confusion on how Sony is going to actually release this game. While the thought at first was that it would release as one complete package, afterwards it was revealed that Square Enix would release the game in multiple parts. While it looks like that is still the case up to this point, we still don’t know just how many parts this will end up being.

Regardless, it looks pretty safe to say that the first part of this game is going to release later this year. Considering that it’s going to be one of the most-anticipated releases of the year, Sony definitely will be looking to line this up for a holiday release. Don’t be surprised to see this one come out in late November, which would fall in line with the release date for Final Fantasy 15.

Of course, this is all speculation at this point, and needs to be taken with a grain of salt. Much more information on the game will be coming next month, and we’ll be sure to bring you more news as soon as we receive it. Be sure to check out the new trailer for the game below.