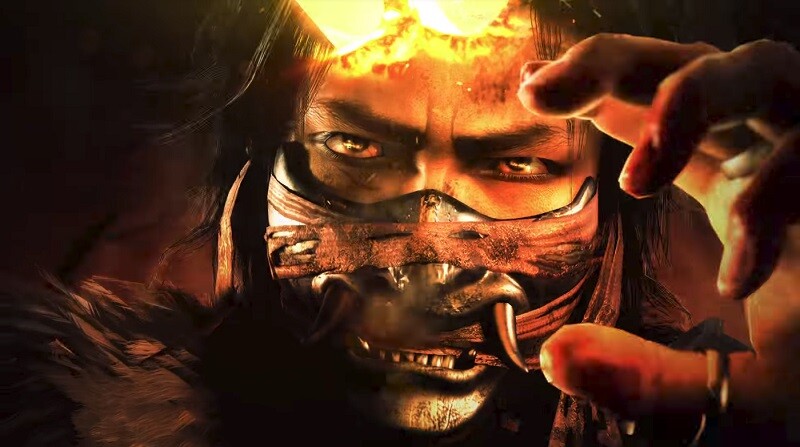 It was recently announced by Sony that they will be hosting a closed alpha for their upcoming game Nioh 2. The game is set to launch at some point later this year, though it currently does not have an official release date. Considering how great the first game was, there are definitely plenty of people who will want to get in on the sequel’s action early.

Of course, this being a closed alpha, this makes things a little tricky for trying to get into it. The official Team Ninja Twitter account posted the following message:

“Some PS4 users are invited to take part in the Nioh 2 closed alpha to help gather feedback for the development. To ensure the team can manage the feedback, there are no plans to expand the alpha at the moment, but please keep an eye on our channels for more info in the future.”

One thing we do know is when this closed alpha will begin and end, with the testing period kicking off on May 24th and shutting down on June 2nd. A trailer for the closed alpha was released, which you can check out below.