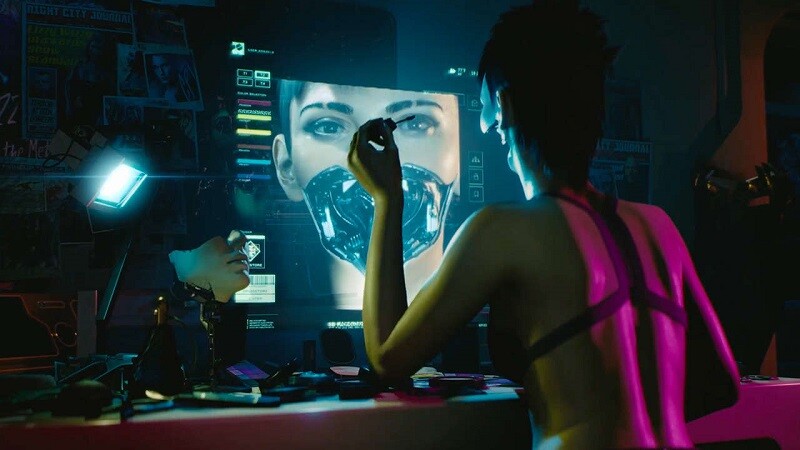 Cyberpunk 2077 is shaping up to be one of the most ambitious games on the horizon, being CD Projekt RED’s follow-up to the critically-acclaimed The Witcher 3: Wild Hunt. The game has been in development for several years now, but we still have very little information on when it will actually release. However, it appears that that’s about to change very soon.

Developer CD Projekt RED has gone on record saying that Cyberpunk 2077 is going to have a big presence at E3 2019, where it’s expected we’ll get the first official trailer and likely plenty of actual gameplay. The developer did not give any hints regarding when the game might actually launch, but we might be able to give an educated guess based off of what leaks and rumors from earlier in the year have suggested.

Zach RileyJanuary 31, 2023
Read More
Scroll for more
Tap
Nioh 2 Closed Alpha – How To Get An Invite
Nioh 2 Xbox One Release Date – Will It Happen?