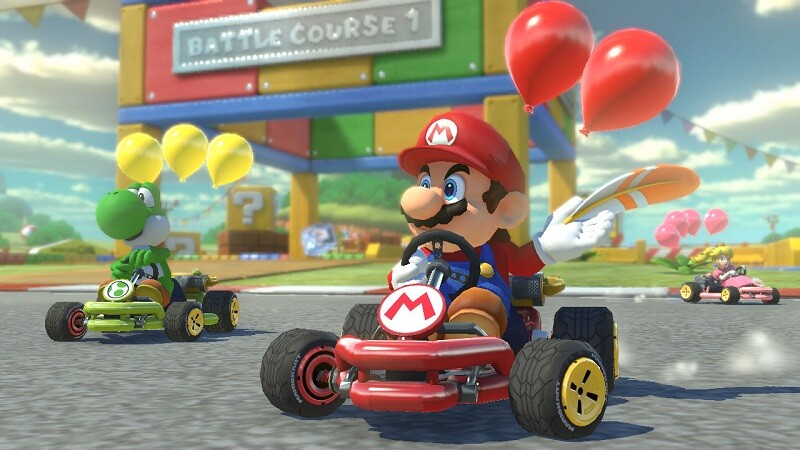 We’ve known for some time now that Nintendo was going to give their hugely popular Mario Kart series the mobile treatment, with the announcement being made earlier this year. However, many seemed sure that we would get the full unveiling and a release date during E3 2019, but the event came and went with no news whatsoever.

Instead, several days after E3 2019 Nintendo made the announcement that Dr. Mario World would be coming to iOS and Android devices in June. While this is great to hear as that series is also excellent, it has a lot of people wondering about what happened to all the Mario Kart Tour talk. The fact that the company is releasing another game so soon in the Tour’s latest release window seems to point at the fact that game isn’t releasing so soon after all.

If you’ve been following the game since the beginning then you know that the game was originally set to launch by March 2019. However, the company announced a delay of several months, bumping it back to a more vague summer 2019 window. We’re now inching our way towards July (and the release of another major Nintendo mobile game), so it kind of seems like another delay (minor or major remains to be seen at this point) has happened.

As for the reason that this game keeps getting pushed back? Word has it that Nintendo has repeatedly gone back to the drawing board when it comes to the game’s monetization. The game will be free-to-play, but it will of course have in-app purchases like most mobile games do. However, there’s a delicate balance that a developer needs to achieve between making money and completely ripping off the customer.

Considering that Nintendo hasn’t made another delay announcement and that Dr. Mario World is launching early next month, it seems like Mario Kart Tour will instead be getting a late summer release. This is of course an educated guess on our part, but we’ll bring you the official information as soon as it becomes available.