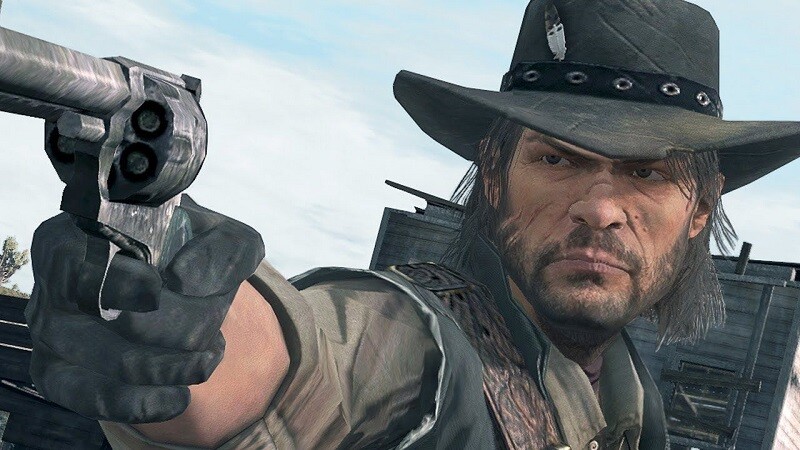 Rockstar’s Red Dead Redemption 2 ended up being one of the biggest games of 2018, and the game still has a huge playerbase thanks to Red Dead Online. While fans will still be spending plenty of time with the sequel, it looks like the original game is getting a remake. Not only that, but it’s much closer than one might expect.

An anonymous post with someone claiming to be close with Rockstar claims that a remake of the first game is in development. This remake will include the gameplay improvements that the sequel had, as well as new dialogue that will bridge the gap between the two games. What’s even more shocking is that this game is apparently very close to the completion, as it’s reportedly going to launch late this year or early next year.

To go along with this remake announcement comes some rumored DLC that is in development, which is set to be in the same vein as the original game’s Undead Nightmare. However, instead of taking on zombies you’ll be taking on aliens. That’s all the information we have at this point on the DLC, but those who played Undead Nightmare will likely know what to expect.

Of course, these are just rumors for the time being, so we need to take them with a grain of salt. We’ll keep you posted if Rockstar Games comes out and officially confirms (or denies) these reports.