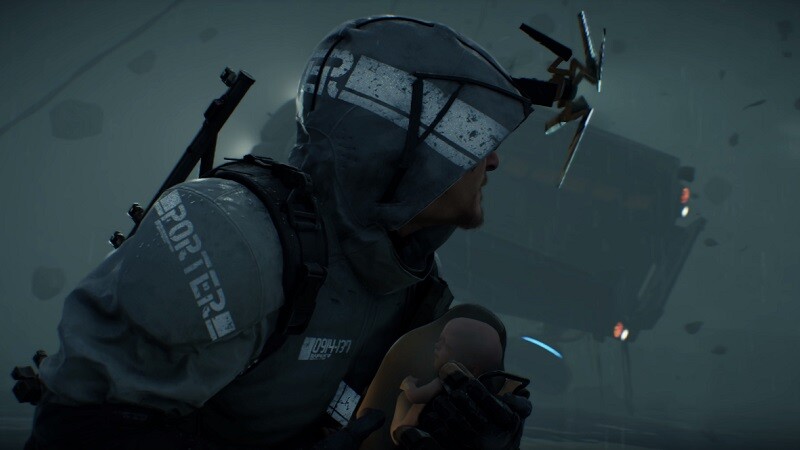 A new game from Remedy means that gamers can expect a very intense and cinematic experience, and what we’ve seen from their upcoming game has been just that. Gamers control a woman with special powers that is tasked with keeping an evil supernatural force at bay. Considering the likes of Alan Wake and Quantum Break were both beloved titles from the developer, it’s likely their new game will end up being in a similar boat. Control launches on August 27th.

After a long hiatus the Borderlands series is back from the dead, and all signs point to it being another winner from Gearbox. While it doesn’t look to be a radical departure from what we’ve seen in previous games, it still looks like it will offer more of the excellent gameplay and hilarious-written characters that fans of the series have come to expect. Borderlands 3 will launch on August 27th.

The new game from Obsidian Entertainment looks to be one of the more ambitious games on this list, offering a big world with lots to do and see. Seeing as this is the same developer responsible for Fallout: New Vegas, many are anticipating this as the sequel that that game never received. Everything from the game that has been shown has been very promising so far, and we can’t wait to see if it lives up to the hype. The Outer Worlds launches on October 5th.

The lone exclusive on this list is the latest from visionary Hideo Kojima, and is the first game he developed since parting with Konami. This is definitely the most unique and baffling game on this list, as we only get more confused as to what this game actually is as more footage is released. We do know that it stars Norman Reedus, who was also set to star in Kojima’s canceled Silent Hills game. Whatever this beast ends up being, we’ll know for sure when it launches on November 8th.

Finally we have the latest installment in the revitalized DOOM series, which came back with a literal bang in 2016. The sequel (once again developed by id Software) looks to crank the dial up to 11, offering more of what made the 2016 game great while addressing some of its shortcomings. Chief among those shortcomings is the multiplayer mode, which id is scrapping entirely for something completely knew in the sequel. We’ll see if it all pans out when it launches on November 22nd.