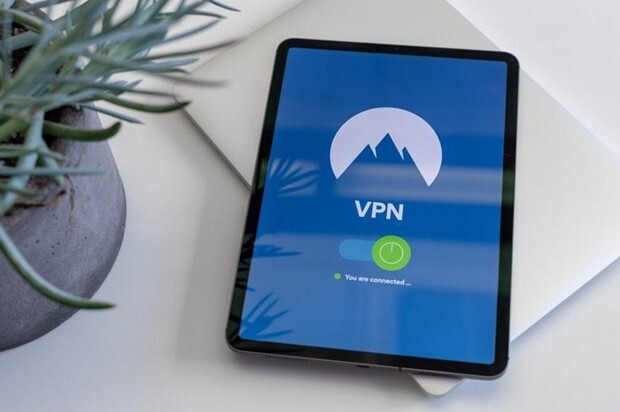 The internet is a broad computer network which provides information and communication facilities. It can be a scary place without the right protection. Nowadays, there are records of cybercrimes such as data theft and hacking. Therefore, if you don’t protect yourself from these unfortunate circumstances, you might become a victim of cybercrime.

You probably heard about the virtual private network from your colleagues or friends. You like the idea of having a service provider that could help you keep your network safe and secure from cybercriminals. If you’re new to this field, you might need a little knowledge of how a VPN works.

Although point-to-point tunneling protocol is still in use, it isn’t as safe as the other protocols promoted by VPNs. Although the basis remains the same, instead of having traffic travel directly from the site you’re accessing to your device, it travels through an encoded gateway. This way, it would be impossible for anyone to know what you’re doing, including your internet service provider.

Accessing the internet using a virtual private network hides your location through a different IP address. Therefore, instead of originating the traffic from your device, it would appear that you’re using a different server. You can look for the best VPN to use in the market by also knowing its features. This way, you’ll have a safe and secure connection.

The Three Key Parts of Virtual Private Network
● The Encryption – Encryption is a process where it converts information and data into a code, allowing only authorized parties can access. It mixes up the sequence of a data packet, making it difficult or impossible to decipher. To put it simply, anyone can access your data, but only the authorized persons can understand it.
Most VPNs use a standard approach of encryption called “Advance Encryption standard.” The best encryption method today is the AES 256-bit, and one of the most commonly used is the AES 128-bit, but it’s not as secure as AES 256-bit. The number 256 and 128 served as the key length or the number of combinations you can use to encrypt a network. This means, the larger the number, the more combinations you can come up. With more combinations, the more secure your system gets.

● Consider the Location of the Servers – When setting up a VPN, you will notice the number of servers it has, including their location. The reason why the area is essential when using a VPN is due to access and speed. In this case, the closer you are to the location, the faster the data transfer is.

However, there’s an extra step required when using a VPN. Firstly, the VPN provider sends data to the VPN server, then to the website you’re accessing. It pings the server by sending data to interact with the site like a conversation. It will be a continuous interaction between the VPN server and the website. Therefore, it’s essential to select a VPN provider that doesn’t record any logs for you to browse the internet freely.

● Security Protocols – A VPN is using security protocols to keep all the data protected when it passes through the encrypted servers. There are various protocols used by VPN to keep data secured like an actual physical isolated network.
Consider the Features When Choosing a VPN Provider
Most VPN providers specialize in something. It could be about anonymity, high-quality encryption, or internet speed. You need to make sure that you prioritize their features. If your problem is about geologically blocked contents, there are also VPN providers that specialize in that field.

If you’re a writer or journalist, then accessing websites must be your priority. You need to find a VPN that doesn’t record logs and has secured encryption. You can look for the best VPN provider by looking at its features. This way, you can have a functional network that would let you explore the internet freely.
Takeaway
Looking for the right VPN provider might be overwhelming as there are over 300 VPNs you can find in the market today. Don’t be fooled that all virtual private networks have the same service. Yes, they might have the same function, but they specialize in different fields. Therefore, when choosing the VPN for your connection, make sure you select the most suitable and reliable one.

Grand Theft Auto 6 Announcement Imminent?
5 BEST Games To Get Ready To Go Back To School