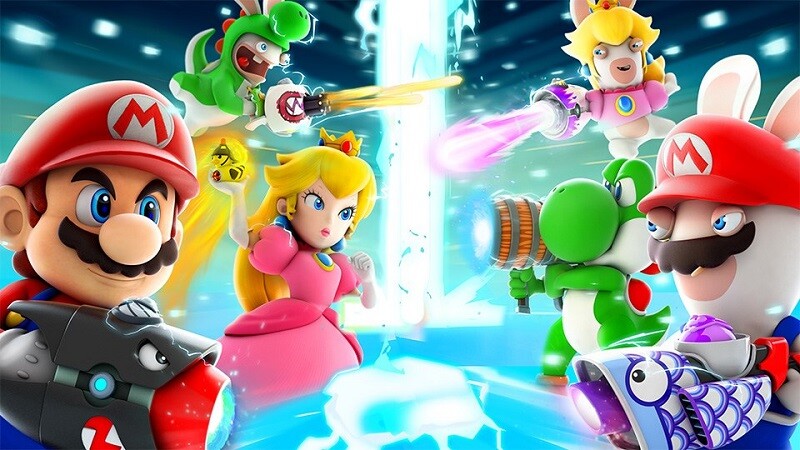 The Nintendo Switch came roaring out of the gates in 2017 with a slew of great games, and the hits have kept rolling since then. One of the games that isn’t talked about quite as much as it should be from the console’s first year is Mario + Rabbids: Kingdom Battle, a turn-based tactical RPG. While Nintendo games don’t typically get big discounts, this game currently has one you can’t miss.

Over on Amazon, Mario + Rabbids: Kingdom Battle is currently a whopping 67% off, bringing the $59.99 price all the way down to $19.99. This is a fantastic deal for any game, but considering the quality of this game this is one you should jump on if you don’t have it yet. The following is an overview of the game from the Amazon product page:

Mario + Rabbids: Kingdom Battle launched exclusively for Switch in 2017, receiving critical acclaim in the process. There have been rumors that a sequel is in development, but nothing has been confirmed by the developer at this time.

Zach RileyJanuary 31, 2023
Read More
Scroll for more
Tap
TunesKit iOS System Recovery – The best way to solve your issues without data loss
Oculus Link coming in November will be able to work with any VR-ready PC