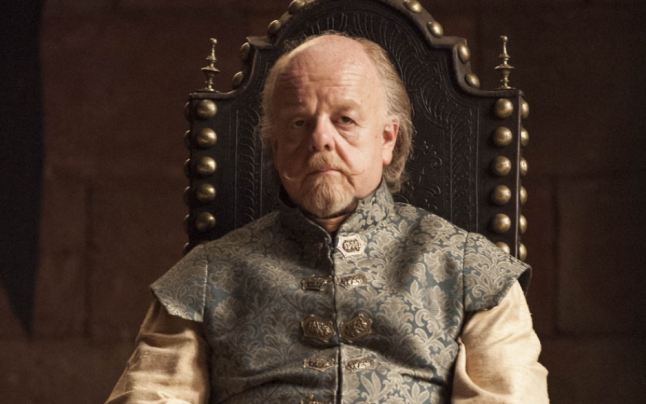 In exactly two weeks, an epic journey will start in the heart of Transylvania for all those who love comics, games, and movies. The Transylvania Comic Con starts on October 18 and invites all participants to enjoy a three-day event where they will get to unleash their imagination at the cosplay contest, meet their favorite actors at the photo ops and photographs sessions, or find out interesting things at the panels hosted by the event. Great fun is granted even for those who would just like to take a look at the ComicCon and do some shopping of really cool items or snap some pictures with famous props, such as the Iron Throne.

The Transylvania Comic Con will take place in the heart of Transylvania, at the BT Arena in Cluj-Napoca. The event starts on Friday, October 18 at 4 P.M and lasts until Sunday, October 20. The stage hosts’ roles will be filled by Maria Muller and Ken Huegel. Some of the celebrities invited to the event are ‘Vikings’ and ‘Hunger Games’ star Alexander Ludwig, Kevin McNally Pirate of the Caribbean, ‘Spartacus’, ‘Arrow’, and ‘Shanarra’ star Manu Bennet, Rick Cosnett, from ‘The Vampire Diaries’, ‘Stargate Atlantis’ star David Nykl, and Roger Ashton- Griffiths, who played Mace Tyrell in Game of Thrones. Cosplay enthusiasts will get to see Daisy Cosplay and Imriel Cosplay.

Transylvania Comic Con will also welcome three featured artists and a Cosplay Guest, who wasn’t announced yet. The schedule is not public yet, and the timetable is subject to change, however, on October 5 participants will get the first glimpse at the program, from where they will find out more about the guests of the event. What we already know is that Transylvania Comic Con will host cosplay competitions on Saturday and Sunday. The General Cosplay Competition hosted on Saturday targets solo cosplay enthusiasts only, while on Sunday groups will get the chance to show off their costumes. This is also the day of the qualifiers for the international cosplay competition Clara Cow Cosplay Cup.

Tickets for the Transylvania Comic Con are still available for purchase, except for the VIP 3 Days Tickets, which are all sold out. The rules for participants and the tickets can all be found on the event’s homepage, here. It will definitely be an epic event, so we hope to see you there!