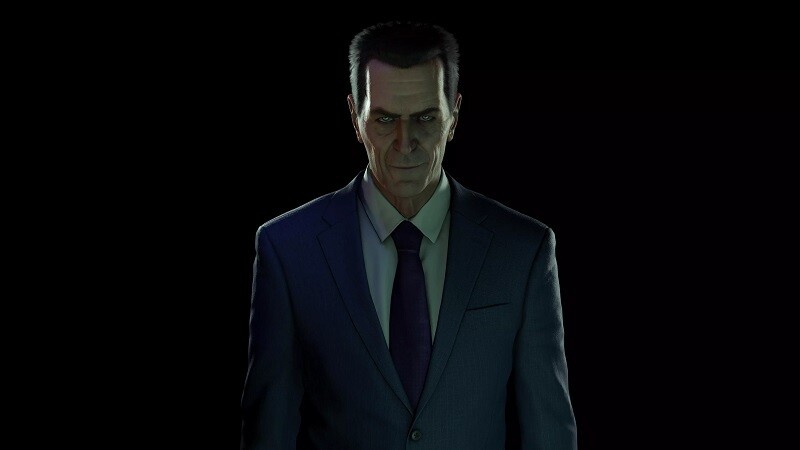 The video game scene has heated up quite a bit in 2020, with March offering a slew of great games to check out. Despite there being several games that are worth your time, in this article we are going to reveal what the critics say is the best game of (the very competitive) March 2020.

It’s crazy when you consider just how many great games have released this month, as we had the likes of Ori and the Will of the Wisps, Nioh 2, DOOM Eternal, Animal Crossing: New Horizons and Half-Life: Alyx all releasing within just a couple of weeks of each other. What’s more, each and every one of them received very positive reviews, though there was one that stood out as being the must-play game.

That game is Half-Life: Alyx, which really needs no introduction at this point. Fans of the series have been waiting over a decade for the follow-up to Half-Life: Episode 2, and while Half-Life: Alyx is actually a prequel, the consensus seems to be that it is incredible. The game takes place between the events of Half-Life 1 and 2, with players taking control of the titular Alyx who originally didn’t appear until the second game. The game is currently averaging a 93 on game aggregate site Open Critic, which puts it ahead of all new releases for the month.

What truly makes the game stand out is that it’s actually VR-exclusive, which has irked some people who haven’t jumped on the VR bandwagon yet. However, those that have by-and-large have said that this is VR’s killer app, and will be the bench mark that all future VR games will be held against. The game utilizes a new tool called Gravity Gloves, which you control with your actual hands that have similar functionality to that of Half-Life 2’s Gravity Gun. The Half-Life experience has always been immersive, but Alyx takes things to a whole new level.

March 2020 has a lot of heavy hitters, and this isn’t even counting the upcoming Persona 5: Royal that adds meaningful new content to 2016’s fantastic Persona 5. In the end, however, the game that stole the headlines was the return of Half-Life, and oh what a sweet return it has been.