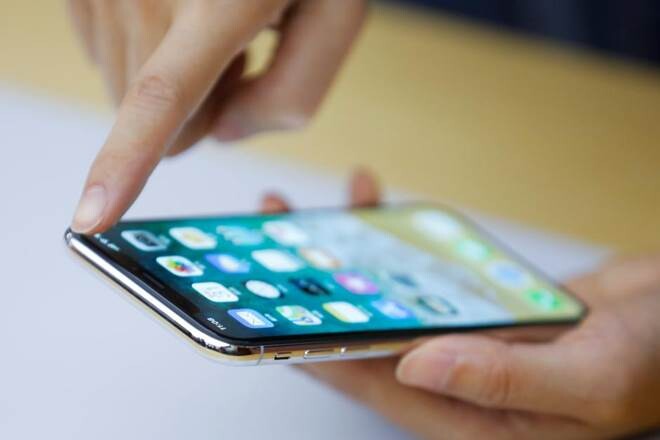 Apple is expected to release the new iPhone model this year like they do every year, but with the current COVID-19 situation the plans look like they will be altered slightly. There will be three new models of the iPhone that will launch later this year, but only two of the three will be making their usual September launch. The new iPhone SE is also expected to launch very soon.

According to analyst Jeff Pu (via MacRumors), the current travel restrictions and cargo flight delays will delay availability of the highest-end 6.7-inch iPhone 12 model. This means that the 5.4-inch and 6.1-inch models will launch in September as expected, but the 6.7-inch model will now be launching in October. This isn’t a major delay by any means, but those who typically go for the highest-end models will have to wait a little bit longer than everyone else.

Those looking for a more affordable iPhone will be happy to know that the new version of the SE is expected to launch very soon, with Pu claiming it will launch later this month. If this is true, then it means that Apple should be making an announcement any day now, with one happening early next week being very likely. The new iPhone SE model is reported to be an upgraded version of the iPhone 8, with a 4.7-inch display, Touch ID home button, A13 chip, 3GB of RAM and up to 256GB of storage.

Of course, this all needs to be taken with a grain of salt for the time being, as it isn’t official information from Apple. However, analyst Jeff Pu is a reliable source, so it’s likely that this information will end up panning out. We’ll keep you updated as more information becomes available.