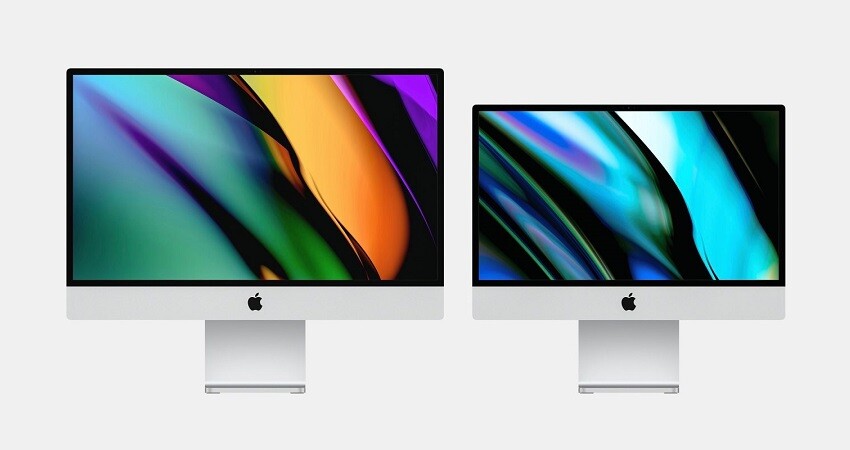 While all eyes are on the 5G-enabled iPhone 12 lineup set to debut later this year, Apple has some other big announcements set to debut, as well. This includes a revamped iMac that is currently in the works, which will reportedly be a substantial refresh that should catch the eye of those looking to take the plunge.

This information comes from the ever-reliable Bloomberg reporter Mark Gurman, who recently did a Q&A on Periscope with his followers about Apple’s product roadmap. The new iMac will reportedly feature a 23-inch display with a lower price tag , with the increase in display size likely coming from reducing the thickness of the bezels on the current 21.5-inch iMac.

There are many other things that were noted in this Periscope Q&A, which we’ll summarize via the following bullet points:

While this needs to be taken with a grain of salt considering that it isn’t coming directly from Apple, considering the source it’s very likely that most of this will end up panning out. As always, we’ll bring you more information as soon as it becomes available.