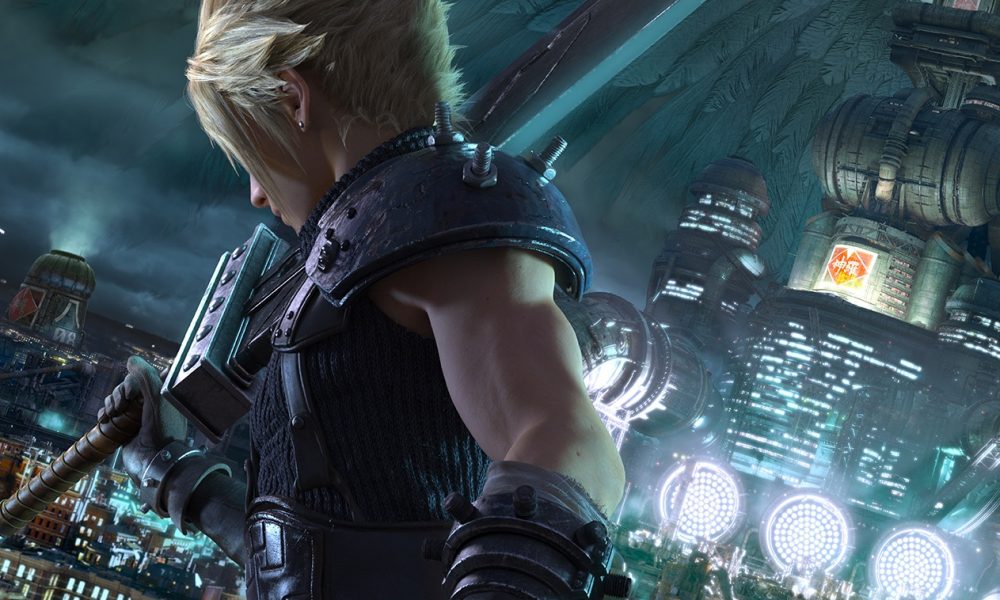 While April wasn’t quite as impressive of a month as March was for video game releases in 2020, it still had a few big hitters that are well worth checking out. We saw the long-awaited release of the Final Fantasy 7 Remake, as well as a remake of Resident Evil 3 and the return of a beloved beat-’em-up series in Streets of Rage 4.

However, there can only be one game to claim the title of best game of April 2020, and we’re going to reveal which one it is according to the critics.

While there were some other big games that came out, none were talked about as much as the Final Fantasy 7 Remake. After being announced back in 2015 the game finally launched on PS4, and most seem to agree that it was worth the wait. Square Enix took the foundation put down by the first game and expanded upon it in many ways, creating a deeper dive into the game’s world along with vastly improved visuals and a new combat system.

Of course, the game is not without its flaws, with the some feeling that the game is stretched too thin. This is likely due to the fact that Square Enix has elected to split this game up into multiple releases, which is a move that continues to be met with lots of controversy. We’ll see how things play out from here, but the first part is still a welcomed return to one of gaming’s most beloved worlds.

Over on OpenCritic, it can be seen that the game’s top critic average is at 88, which makes it the highest major release score for the month.

The honorable mentions are the aforementioned Resident Evil 3 and Streets of Rage 4, with the former releasing at the very beginning of the month and the latter releasing at the very end of it. While Resident Evil 3 didn’t receive the rave reviews that the Resident Evil 2 Remake did, most still agreed that it was a thrill-ride that made each second of its (admittedly short) runtime a blast. Streets of Rage 4 also brought the series back without missing a single beat, though it also didn’t really do much new to take things to the next level. However, both of these games should be played if you have any interest in their respective genres.