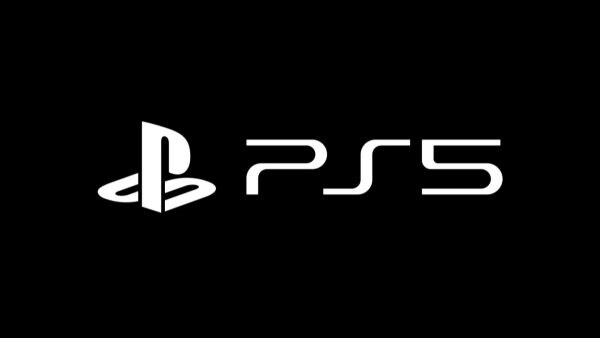 The next generation of gaming consoles will be upon us later this year, and we’re starting to get more and more information about what to expect. The latest piece of news comes from Epic Games CEO Tim Sweeny, who has made some pretty bold claims about just how powerful and ahead of the game the PlayStation 5 is.

Sweeny was recently talking about the upcoming PS5, and he had a lot of nice things to say about the console. He said that it is a “remarkably balanced device” that has an “immense amount of GPU power, but also multi-order bandwidth increase storage management” that will be a big deal. He notes how impressive this is for the console, as it will be able to render a world that is tens of gigabytes in size almost instantaneously.

He goes on to say that the console’s storage architecture is so far ahead of anything that is available right now on PC, and it will help drive future PCs. “The storage architecture on the PS5 is far ahead of anything you can buy on anything on PC for any amount of money right now. It’s going to help drive future PCs. [The PC market is] going to see this thing ship and say, ‘Oh wow, SSDs are going to need to catch up with this.”

We know that the console is going to pack some serious power, but we still don’t have information on how the console will actually look. Sony revealed the official controller last month, which drops the DualShock moniker for DualSense that sports a unique design compared to previous controllers. However, big news on the PS5 is expected to be coming within the next month, and we’ll be sure to bring you all the information as soon as it becomes available.