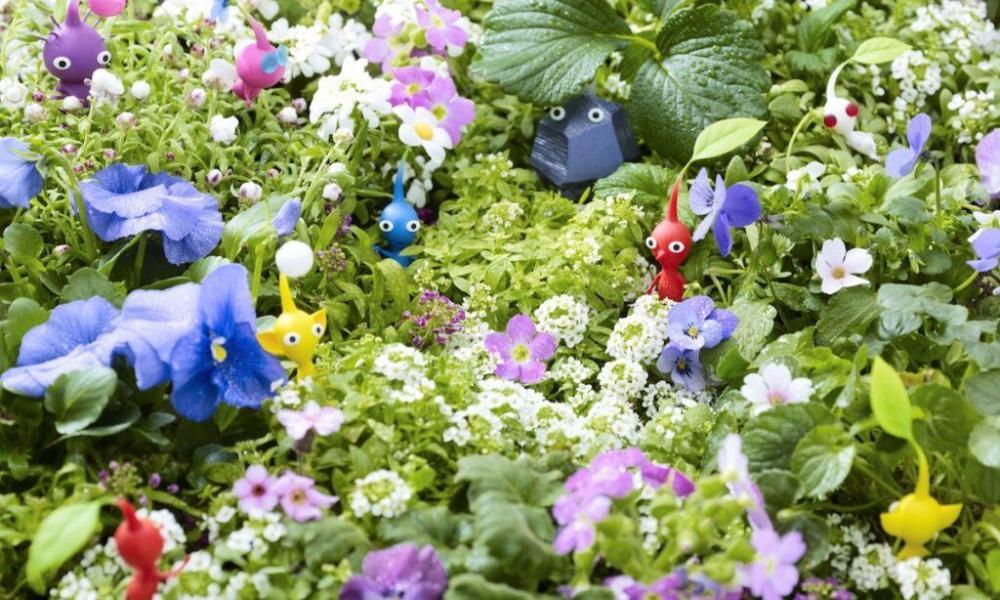 While it’s been a while since we’ve gotten a main installment in the Pikmin series, it looks like a previous game is making its way to Nintendo Switch. The game is none other than Pikmin 3, which will be making its way to the Switch in the form of Deluxe Edition packing new content. Not only that, but it will apparently be launching on the platform very soon.

This information comes courtesy of VentureBeat‘s Jeff Grubb, who claims that multiple Nintendo studios will have games releasing soon. Along with the aforementioned Pikmin 3 Deluxe, remasters of the 3D Mario games are also supposed to come soon. Word broke earlier this year that remasters of Super Mario 64, Super Mario Sunshine and Super Mario Galaxy were in the works, and this lines up with previous rumors.

Grubb said “Nintendo obviously has games in the works. Intelligent Systems only oversaw Tecmo Koei’s production of Fire Emblem: Three Houses because it was working on this. Other Nintendo studios will have games ready for release soon, as well. That includes the 3D Mario remasters, but it should also include Pikmin 3 Deluxe.”

Pikmin 3 originally launched for the Wii U back in 2013, and it received very positive reviews. It remains to be seen what gets added to this new Switch version of the game, though tweaked controls are a given considering the platform switch. Seeing as this isn’t directly from Nintendo, we have to take this information with a grain of salt for the time being. However, the reliability of the sources has us leaning towards believing them.

PS5 Is So Far Ahead It Will “Help Drive Future PCs,” Says Epic CEO
The 3 BIGGEST Game Releases Of June 2020