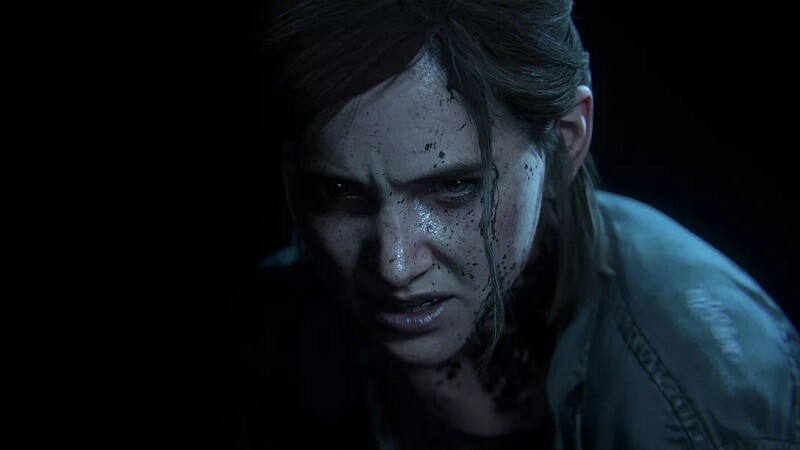 Things have slowed down quite a bit in the gaming space, with new developments being put on the back seat due to the coronavirus. While this has also caused the release schedule to dry up a little bit, there are a few big games coming next month that should be worth your while. One is a game that fans have been waiting years for, and another sees a beloved Nickelodeon character return with a remastered game. Without further ado, here are the 3 biggest gaming releases of June 2020.

Riot Games’ free-to-play multiplayer FPS Valorant has been making waves for over a month now, which is thanks to a successful beta period that started at the beginning of April. However, the game will be coming out of its beta phase and launching officially at the beginning of June, where even more people will hop on board. It has drawn positive comparisons to both Counter-Strike: Global Offensive and Overwatch, which is no small praise considering how successful each of those games are. Valorant will be available for PC when it launches on June 2nd.

The Last of Us Part II

In what is undoubtedly the biggest game of the month (and one of the biggest of the whole year), Naughty Dog’s The Last of Us Part II really needs no introduction. Serving as the follow-up to what many called one of the best games of the last console generation, players will assume the role of an older Ellie as she has to continue to survive in a brutal post-apocalyptic world. It looks like things are going to be even more harrowing than they were the first time around, with some unfortunate leaks happening earlier this year revealing some truly grim scenarios. It will launch exclusively for PlayStation 4 on June 19th.

We’re going to end this list with a dramatically lighter game than the previous one, with SpongeBob SquarePants: Battle for Bikini Bottom – Rehydrated rounding things out. While games based off of TV shows are rarely anything worth getting excited about, the original version of this game was truly a diamond in the rough. Developer Purple Lamp Studios has given it a fresh coat of paint as well as new features, such as a new multiplayer horde mode for up to two players available online or offline. Content that was cut from the original release is also being reincorporated into this one, which should make this the definitive version of what is already a solid game. Look for it to hit PlayStation 4, Xbox One, Nintendo Switch and PC on June 23rd.