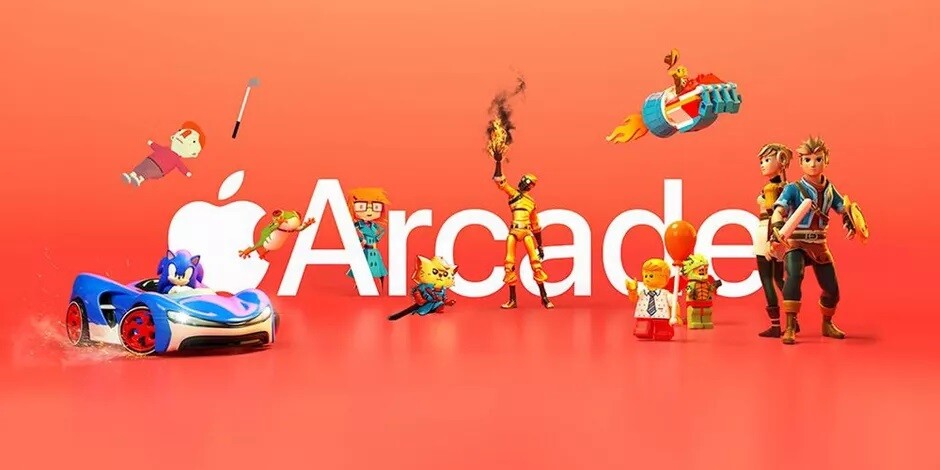 Apple Arcade is Apple’s gaming subscription service that gives users access to many games in the App Store for just $5 per month. If you’ve ever used Apple Arcade in the past or used a free trial and then canceled, it’s possible that you may be getting another month free on Apple.

Many users have been receiving emails from Apple today, which says “How about another month on us?” You’re then able to get another full month of service at no charge, and then cancel before it rolls into the $5 per month charge. It’s uncertain just who exactly is getting these emails at this point, but it seems like many are those who were former subscribers and ceased their subscriptions.

Considering that Apple has now added many more games to the service since it launched, it makes a lot of sense to give the service another go if you were on the fence before. There are over 100 games to choose from now, and all of them are free of in-app purchases and ads. These include the likes of What the Golf?, Tangle Tower, Inmost and much more.

Apple Arcade launched in September of last year, and has been very well-received in the wake of its release. It’s priced very competitively with similar game-streaming services, and has support for iPadOS, iOS, macOS and tvOS. What’s more, users can carry over in-game progress between all devices linked to the same iCloud account. Add in the fact that up to six family members are allowed access via family sharing and controller support, and you have a pretty solid service.