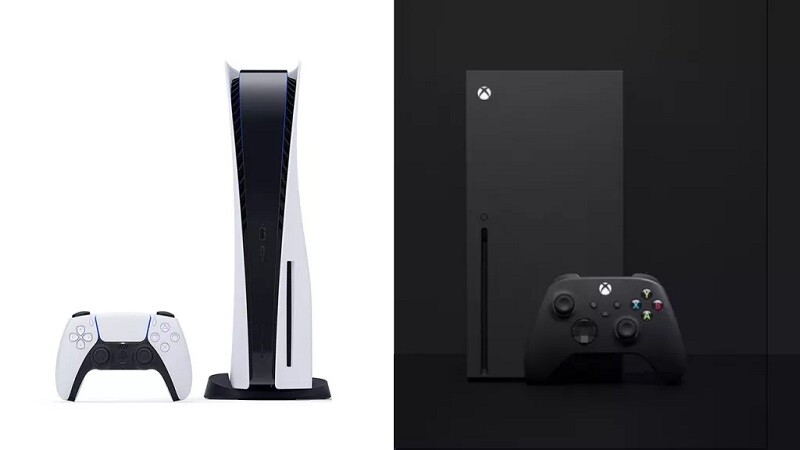 The console war is going to heat up again by the end of this year, as PS5 and Xbox Series X are both set to launch and everyone will be arguing over which is better. While neither one has been given an official release date at this point, new rumors have surfaced suggesting what will likely end up happening.

These release dates seem very likely, as this is the typical window for when these kinds of consoles release. Going later into the month would make their releases too close to Black Friday, and the companies don’t want to get drowned out in the biggest shopping period of the year.

Of course, this all needs to be taken with a grain of salt considering that it isn’t the official word from Sony or Microsoft. However, the reliability of the sources and the fact that the information lines up with previous patterns has us confident this will pan out. We’ll bring you more information as soon as it becomes available.