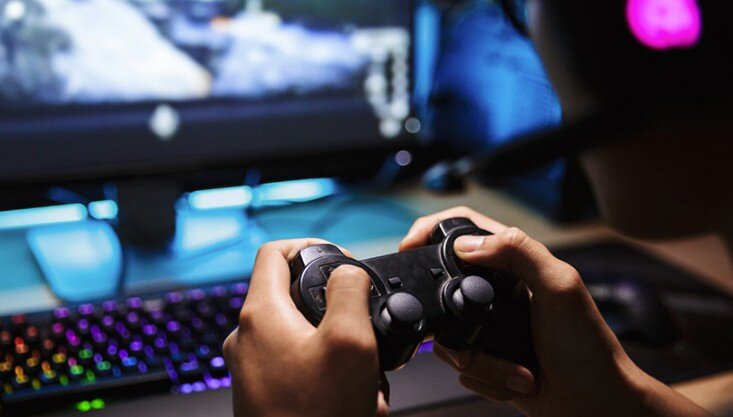 Virtual gaming has come into the limelight due to its inclusion of esports in the 2022 Hangzhou Asian Games, which will occur in China.  That means if a person wins a medal in any of the esports categories, it will be added to a country’s overall tally. That translates good news to bettors since they have various games on betway88 to place their wager on.

The decision to take in esports in the Asian games was reached during the 39th OCA general assembly. OCA’s recognition is crucial for making Esport, which has long harbored Olympic ambitions, a conventional sport. Thomas Bach, the International Olympic Committee (ICO) president, called for the movement to scrutinize electronic versions of sports and approach game publishers.

The initial inclusion of esports games was back in 2018 Asian games held in Jakarta in Indonesia. The games featured in the event are Arena of Valor, Hearthstone, League of Legends, StarCraft II, Clash Royale, and Pro Evolution Soccer 2018. China bagged gold medals while South Korea, Indonesia, Hong Kong, and japan bagged one each.

The latest development was welcomed by the Asian electronic sports federation, consisting of 45 member countries and regions. As there was an increase in sports events so did the number of options to bet on Esports and betway88 casino slots.  A group statement indicated that the outcome marks a step forward in the esports community’s right direction. Esports has been striving to be in the limelight for the past few years.  Now they are a step closer to join the Olympic Games.

The number of official medal sports in 2022 is 40 due to esports to the Hangzhou program and breakdancing. Although esports marks a significant move in the big sports arena, its future is still unclear. Breakdancing and surfing and other two sports secured their spot on the 2024 Olympics

The international Olympic committee said that they are optimistic about including electronic games that simulate traditional sports, including virtual reality technology. Last year’s 8th Olympic summit last year, the committee said that the electronic players should focus on players and gamers rather than specific games. The focus on individuals should promote participation in sport and its benefits and healthy lifestyles at all levels.

The existing esports tournament includes FIFA series, NBA 2K, and Pro Evolution Soccer; most esports leagues play other genres like first-person shooters, fighting games, and multiplayer online battle arena (MOBA). The Asian games are expected to take place from 10th to 25th September 2022. The number of sporting events will be 482 across all the 40 sports. The 2024 edition will take place in Japan, while Qatar rights for hosting right for the 2030 edition.

The end of geo-blocking within the EU
How Promising Is the New Atari VCS?