A Korean blockchain gaming business has received funding from Microsoft 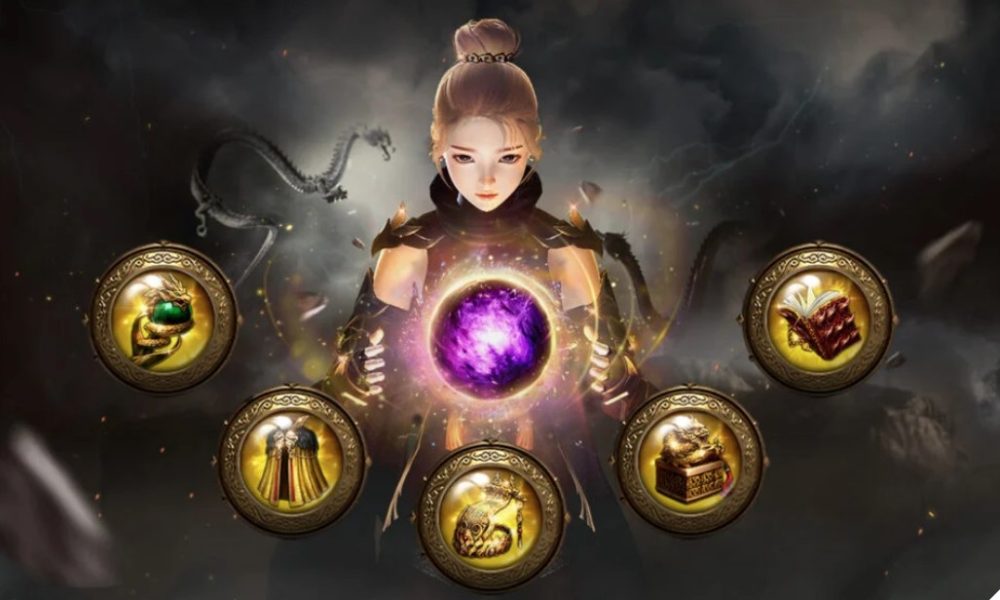 A Korean blockchain gaming business has received funding from Microsoft

WEMADE ALSO WORKS ON THE MIR SERIES OF MMO GAMES

Wemade has revealed that a fresh round of funding included investments totaling about $46 million from several businesses, including the parent company of Xbox.

Wemade claimed that Microsoft had “remarkably succeeded to attract new capital from […] a foreign strategic investor at favourable conditions,” yet it is unclear how much of the $46 million can be credited to Microsoft.

“This is a significant investment by respectable financial and strategic investors with proven track records,” Wemade CEO Henry Chang further stated. Wemade and Wemix will keep working to raise more money and make investments to develop the global platform for the digital economy.

Wemade is a game developer that has been around since 2000. The Legend of Mir series of PC and mobile MMORPGs is its most well-known franchise.

Though it’s unclear what criteria the company uses, it claims that its most recent game, Mir 4, “has become the world’s first well-made blockbuster blockchain game since the company entered the blockchain market in 2018”.

Wemade has introduced Wemix 3.0, a “platform-driven and service-oriented mega-ecosystem,” as its own blockchain mainnet. A mainnet is a fully functional and deployed blockchain network that enables the broadcast, verification, and recording of bitcoin transactions.

Additionally, it operates an NFT auction site and intends to launch a “economy platform” that works with both NFTs and DAO (decentralized autonomous organization, a collectively-owned organisation with no central authority).

Although it’s unclear how Microsoft’s investment in Wemade fits into its overall plan, it doesn’t seem likely that it will directly result in the use of blockchain or NFT technologies in its own games.

In August, Microsoft’s president of gaming Phil Spencer said he was “concerned” about play-to-earn cryptocurrency games because they “make a workforce out of gamers” and that NFT games “felt more exploitative than about fun” to him.

Recently, Spencer also made reference to Mojang’s declaration that it will not permit NFTs to be present in Minecraft. NFTs are “exploitative,” according to the Xbox studio, in their current applications, but the underlying technology may one day be used for greater things.

Spencer told Bloomberg in August that “we made some remarks in Minecraft about how we perceive NFTs in this sector because we observed people doing things that we believed were exploitative in our product – we said we don’t want that.”