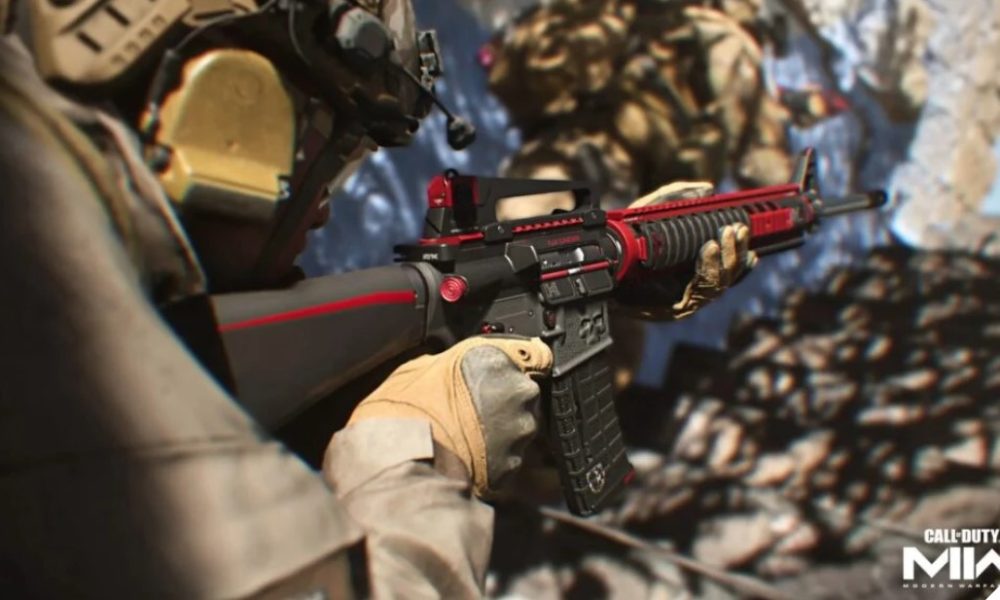 The new weapon attachment tuning feature in Call of Duty: Modern Warfare 2 has been turned back on.
The feature was turned off soon after the game came out because it was said to be causing crashes.

It’s part of the Gunsmith system, which has been in other Call of Duty games and lets players add things like scopes, magazines, muzzles, grips, and stocks to their guns.

In Modern Warfare 2, players can now tune attachments after getting a weapon to its highest level.

It lets players change sliders that affect two of the weapon’s stats. By, for example, making it faster to bring up the sights, players may be able to cut down on the time it takes to fire after sprinting.

A player’s weapon can have up to five attachments at once, but it’s thought that tuning all of them was causing the game to crash.

Modern Warfare 2 support company Beenox has also confirmed that the latest NVIDIA hotfix for the PC version of the game “addresses some critical issues.”

Thursday’s Modern Warfare 2 update “fixed various map exploits and bugs across the game,” as well as a problem that made it impossible for players to change their profile showcase. 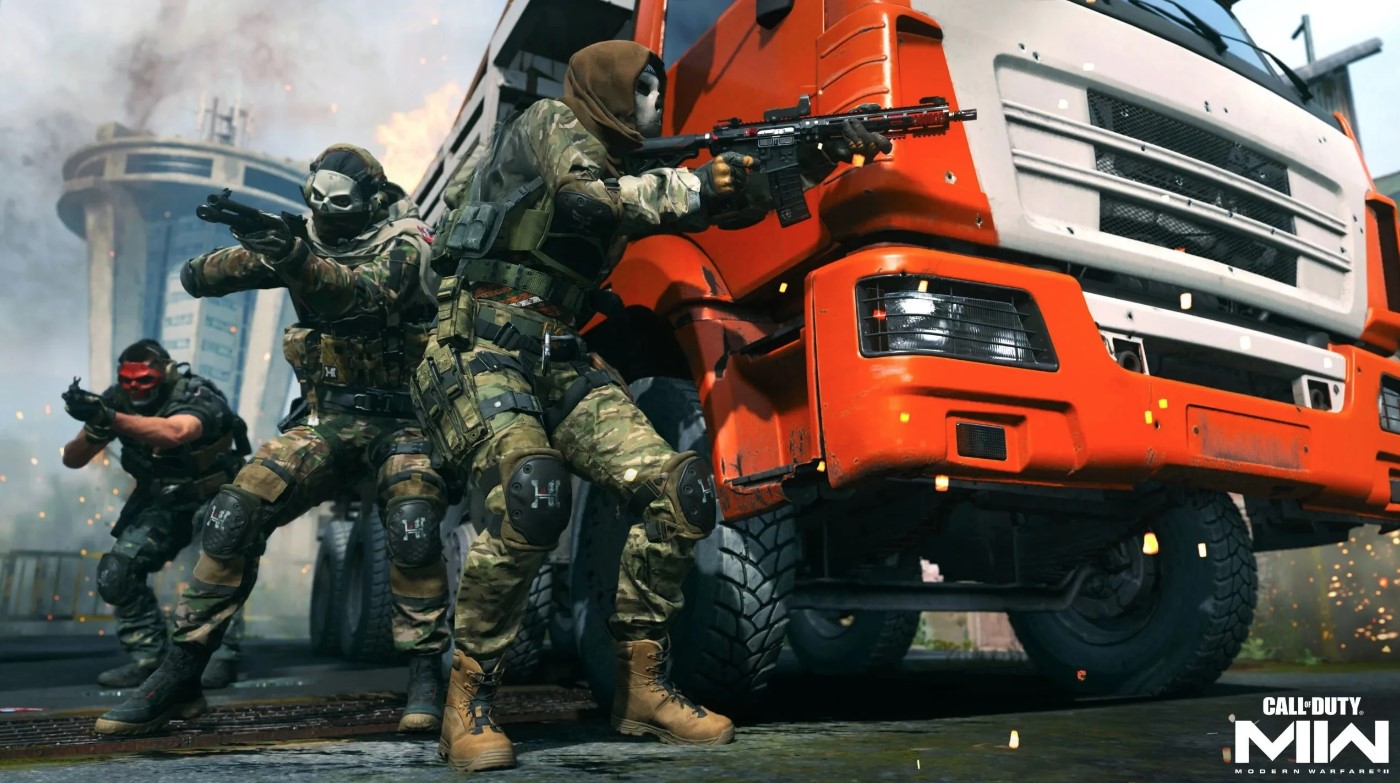 The ping system has been turned off temporarily because players found that they could use it to track enemies through walls for the whole match.

On the Modern Warfare 2 Trello board made by Infinity Ward, players can keep track of known problems with the game.

Zach RileyNovember 21, 2022
Read More
Scroll for more
Tap
One of the best PlayStation games ever made is God of War Ragnarok
Sonic Frontiers is being shown on Twitch after reportedly breaking its release date
wpDiscuz
0
0
Would love your thoughts, please comment.x
()
x
| Reply