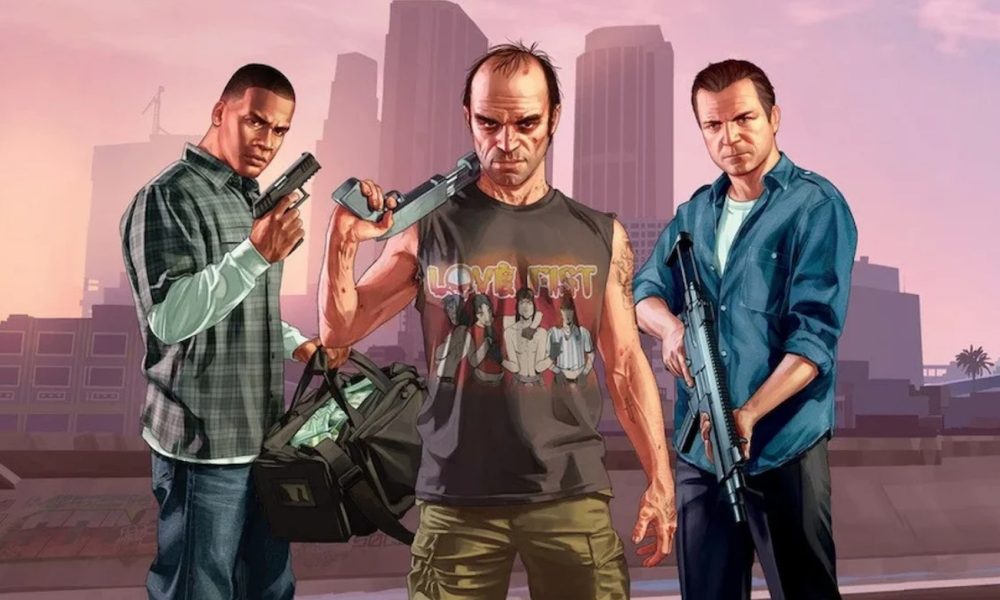 Rockstar, the company behind GTA 6, promised that the highly publicized leak of more than an hour of the game’s ongoing development would not have any impact on future work and that the team would surpass players’ expectations. This position was reaffirmed by CEO of parent company Take-Two Strauss Zelnick during an earnings teleconference that VGC transcribed.

Regarding the leak, Zelnick stated that it was “terribly regrettable” and that “we take those sorts of situations very seriously indeed.” Although there is no proof that any tangible assets were taken, which is a good thing, and the breach won’t have any impact on development or anything similar, it is really frustrating and makes us even more watchful when it comes to cybersecurity-related issues.

The video in issue was allegedly received from an internal Rockstar Slack channel and was taken from an alpha version of the game. The City of London Police detained a 17-year-old on suspicion of hacking. The adolescent is suspected of belonging to the collective Lapsus$, which is blamed for similar attacks at tech firms like Microsoft, Cisco, Samsung, Nvidia, Okta, and Uber.

Do you find these absurdly high sales numbers surprising, or is this standard practice for Rockstar? Profit handsomely in the comments area below.