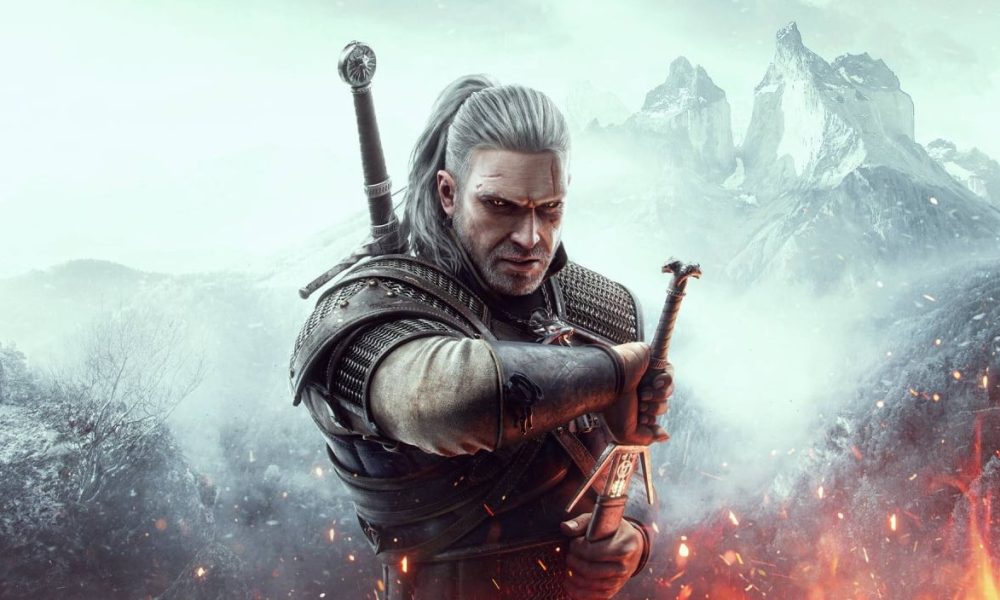 Bloody hell, it took a while, but The Witcher 3: Wild Hunt’s long-awaited PS5 release date has been announced. The updated role-playing game will go on sale on December 14th, and CD Projekt Red reiterates that PS4 owners can get a free PS5 upgrade.

The “next-gen” game will have a physical edition at a later, as of yet unspecified time.

The next-gen update for The Witcher 3: Wild Hunt is coming on December 14th, free for everyone who already owns the game.

For more details and gameplay reveal, tune in to REDstreams next week on https://t.co/IpFERTohi9. pic.twitter.com/fg3yfGeNih

Though we still lack specific information about what the current-gen version will offer, don’t worry; it appears that all of our most pressing questions will be resolved soon. Next week, the developer says, will feature a livestream that will feature gameplay and more details. Hence, something to anticipate.

But in all honesty, we’re just relieved that this PS5 edition won’t be delayed any further. Will you play through The Witcher 3 again right before Christmas? Post your thoughts in the section below.