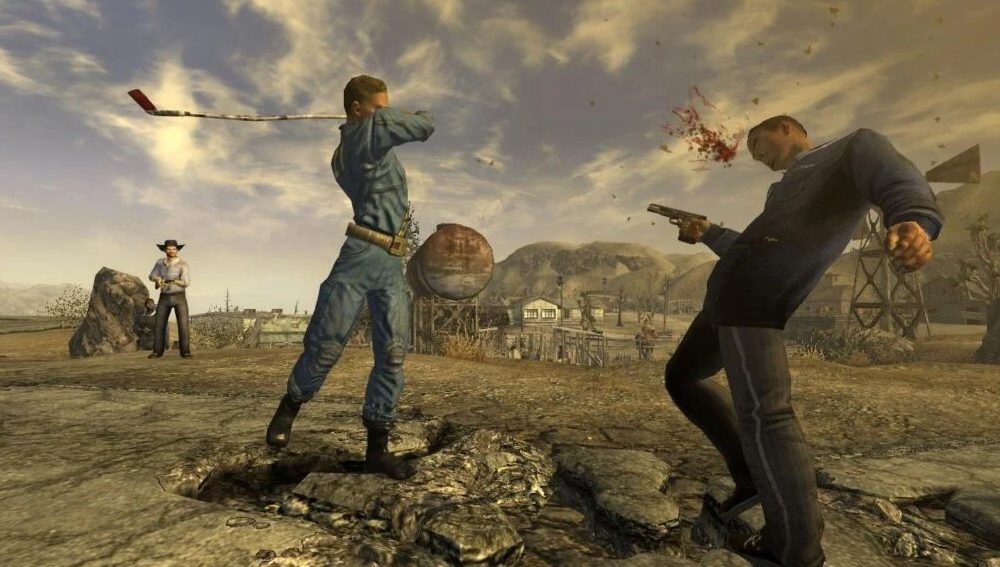 Josh Sawyer, the director of Fallout New Vegas, has stated that he could see himself returning to the series in the future.

Obsidian’s design director was questioned by Kinda Funny Games about his time working on the 2010 Fallout spin-off New Vegas and whether he planned to return to the series in the future.

Although it had only been 18 months, he called New Vegas “a crazy development” that had been “super fantastic and fulfilling.”

I could see myself working in Fallout again; however, we’ll have to wait and see where the future takes me. I love the setting.

Sawyer was also questioned about the ideal setting for a future episode of the series.

He said, “I’m not really sure.” “Again, it kind of floated into my life and then left, so I haven’t given it much thought lately. You know people have talked about New Orleans, I’ve said in the past. California or the Midwest, in my opinion, would also be very interesting.

“I’m a firm believer in finding things that, obviously I have to be passionate about it as a director, but also that the team is really excited about, and that also works within the larger idea of the property,” the director said.

Sawyer continued by drawing a comparison between overseeing games based on well-known IPs and games like Pentiment, a narrative adventure game set in the 16th century that was created by a small team at Obsidian and just recently released.

When I’m working on something like Pentiment, which is a standalone project in the middle of nowhere, I can pretty much make whatever decisions I want, but when it’s a part of a bigger IP and franchise, it kind of has to fit into a bigger picture of ‘what is Fallout?

“It’s not my thing, and I don’t get to decide everything about that,” he said.

“So yeah, I think the United States has a lot of cool places. Many people have also discussed Fallout in other regions of the world, and I think those discussions are also fascinating. I’m not sure, but I believe there are many interesting possibilities. It really depends on the situation and how the team is assembled. 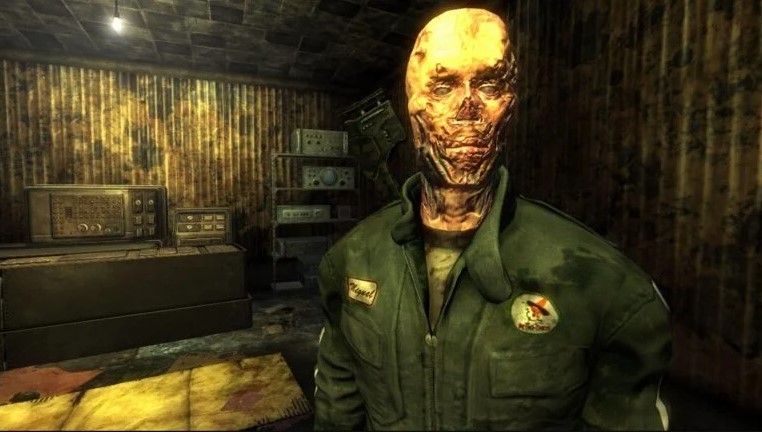 Prior to purchasing Fallout’s owner Bethesda in 2021, Microsoft purchased Obsidian in 2018.

Very early discussions about a potential Fallout New Vegas sequel were allegedly held earlier this year, with Microsoft reportedly showing a lot of interest in making it happen.

Avowed, a fantasy role-playing game set in the world of Pillars of Eternity, and The Outer Worlds 2 are currently projects being worked on by Obsidian.