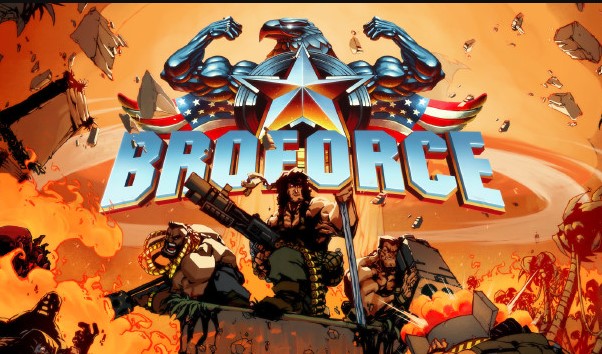 Broforce Forever, the final and most significant update to the outrageous platform shooter Broforce, promises new bros, new objectives, and—most importantly—new American freedoms. Beginning in early 2023, Broforce will export its redesigned and especially violent form of democracy to the rest of the world.

If you haven’t played it before (you should), Broforce is a ridiculously over-the-top run-and-game action game in which you take on the roles of several “bros,” who are essentially the manliest and most masculine versions of action movie heroes from the 1980s turned up to 11. You can play some great characters, such John Rambro, Snake Broskin, The Brominator, Mr. Anderbro, and Indiana Brones, as you blast your way through totally destructible stages either alone or with friends.

Zach RileyNovember 21, 2022
Read More
Scroll for more
Tap
The Fallout New Vegas director would be willing to return to the series
Before the start of Season 3, Battlefield 2042 ups the ante with escalating gameplay
wpDiscuz
0
0
Would love your thoughts, please comment.x
()
x
| Reply