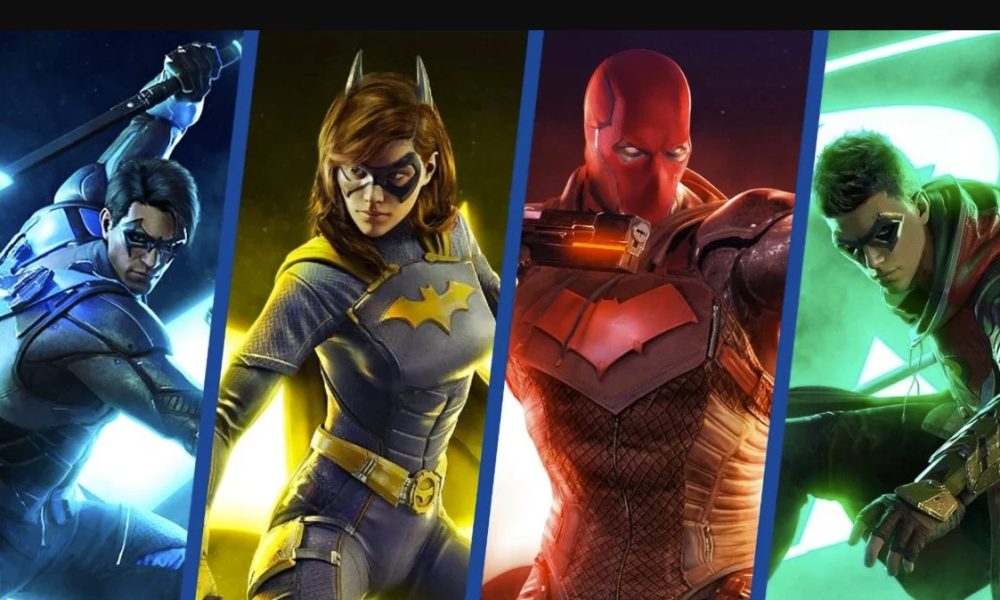 Recently, Gotham Knights has been available for less than half off, and Warner Bros. just in time for that, the PS5 brawler now has a free update. Heroic Assault’s four-player mode was technically announced before the game’s release, but it’s now available for download and enjoyment. This isn’t DLC or paid content, as was already mentioned; if you own the game, you already have access to it. According to the developer’s official documentation, “Heroic Assault is an upcoming gameplay mode that is separate from the main story campaign.” The standalone mode offers a dedicated arena-like environment with specific objectives to complete and enemies to defeat on each floor, and it supports up to four players in online co-op.

A challenger from the stars arrives in Gotham tomorrow. Don't miss the free update for Heroic Assault tomorrow at 8AM PT. #GothamKnights pic.twitter.com/UD4xt5di3j

There are a total of 30 floors to master, which should give the release some staying power. Remember that the main game already supports two player cooperative play, but this is a separate activity, and there are no plans to expand the campaign to support four players. However, if you want to get a little more value out of the brawler, it might be worthwhile to look into.