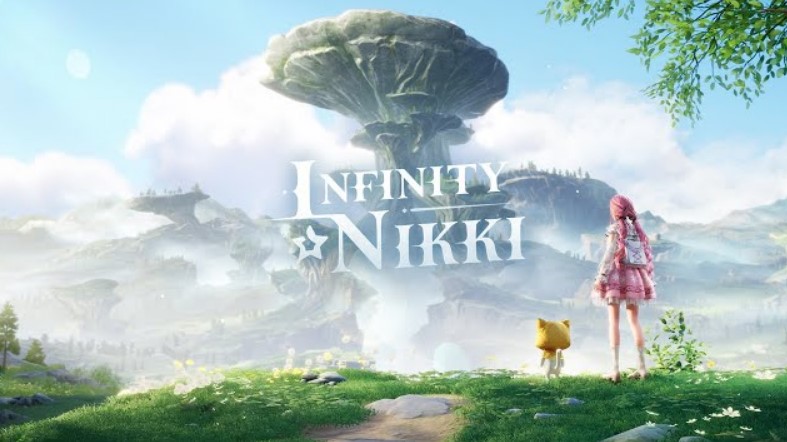 One of those game ideas you’d never think of, but once you hear it, it makes perfect sense. It makes sense for a girl to switch between several costumes in an open world adventure game to use varied movement and combat skills. Infinity Nikki, a game that was just released for a number of platforms, including PS5 and PS4, will have you doing precisely that.

While exclusively available for iOS and Android, Chinese game developer Papergames has been producing “dress-up adventures” in its Nikki series for a while. The first console game to use the concept and use an open world environment will be Infinity Nikki.

The game is set in a lovely, natural setting with grassy fields, ancient ruins, and tiny settlements, as you can see from the trailer. To adopt new skills like flying through the air, mending corrupted trees, and shrinking to ride on Momo, her cat companion, Nikki can switch between a variety of clothes instantly. With different clothing, you can go fishing, grow in size, collect bugs, and fire missiles at foes. Without fishing, it wouldn’t be a modern game.

Although a release date has not yet been announced, Infinity Nikki is definitely coming to Sony’s platforms. How do you feel about this one? Slide into the discussion thread below.