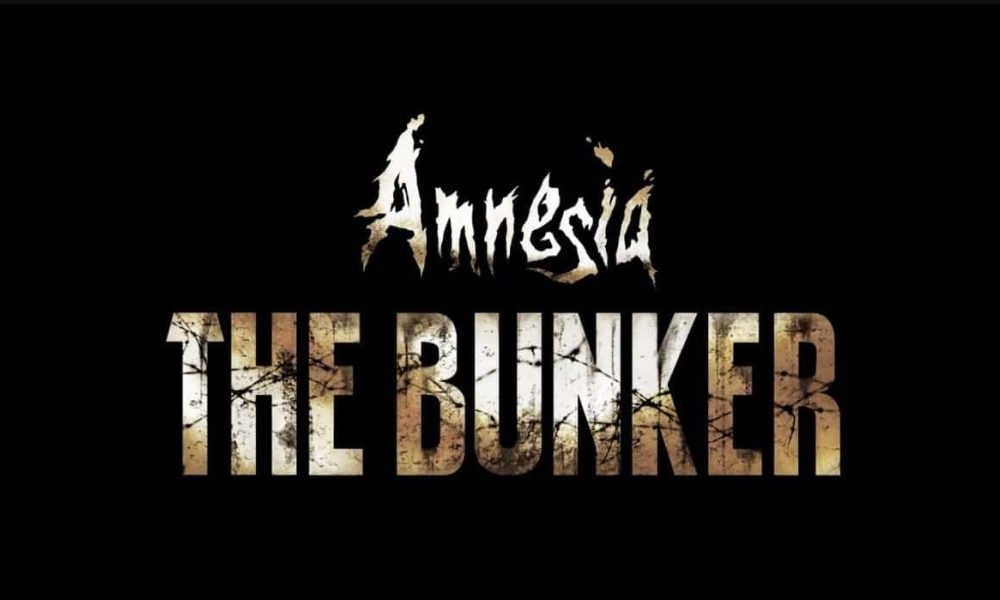 The Amnesia series has had its ups and downs throughout the years, with later games largely adhering to the concept set in the initial installment. With the recently revealed Amnesia: The Bunker, the creator, Frictional Games, is making a significant effort to counter that trend.

This next installment, which will launch on PS4 in March 2023, does away with the linear framework in favor of a “open world” and emergent gameplay. As the title suggests, the game is set in a dimly lit World War I bunker, and you play as a French soldier who is, you guessed it, amnesic. You must investigate the bunker’s rooms and passageways while carrying a handgun with one bullet in it and a dynamo flashlight in order to survive its horrors. 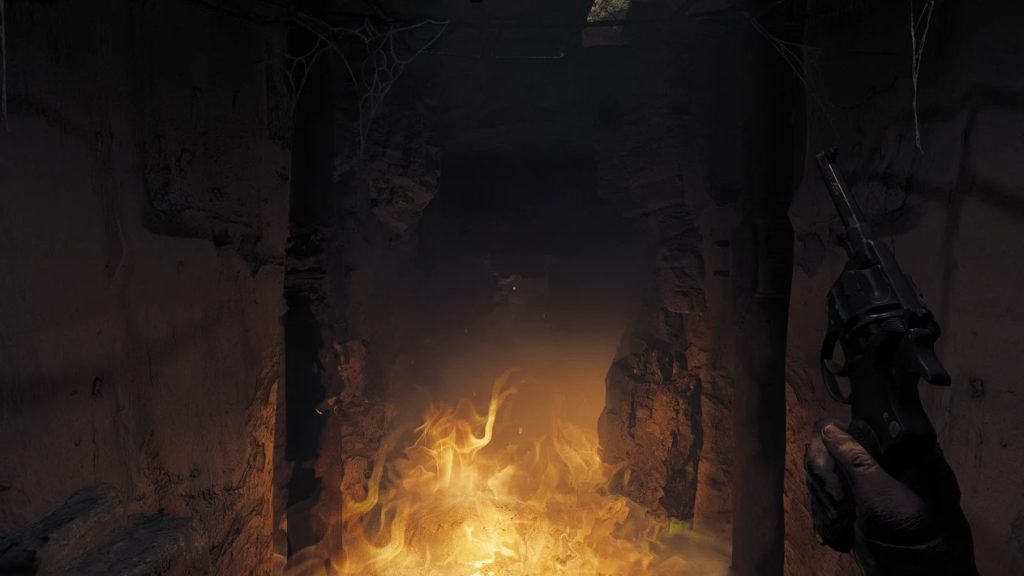 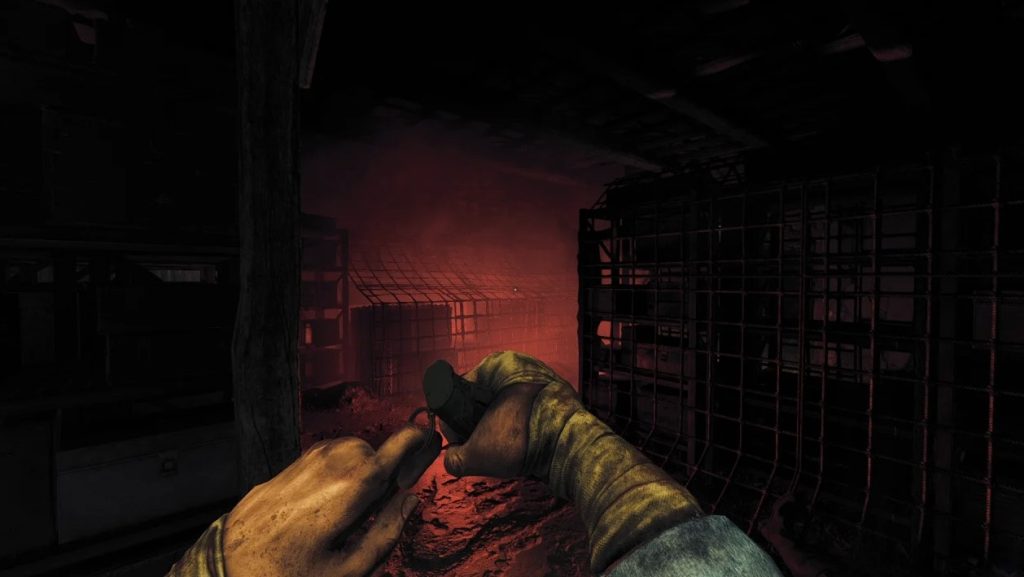 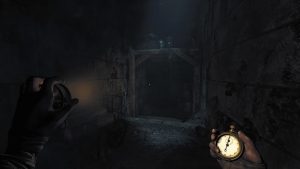 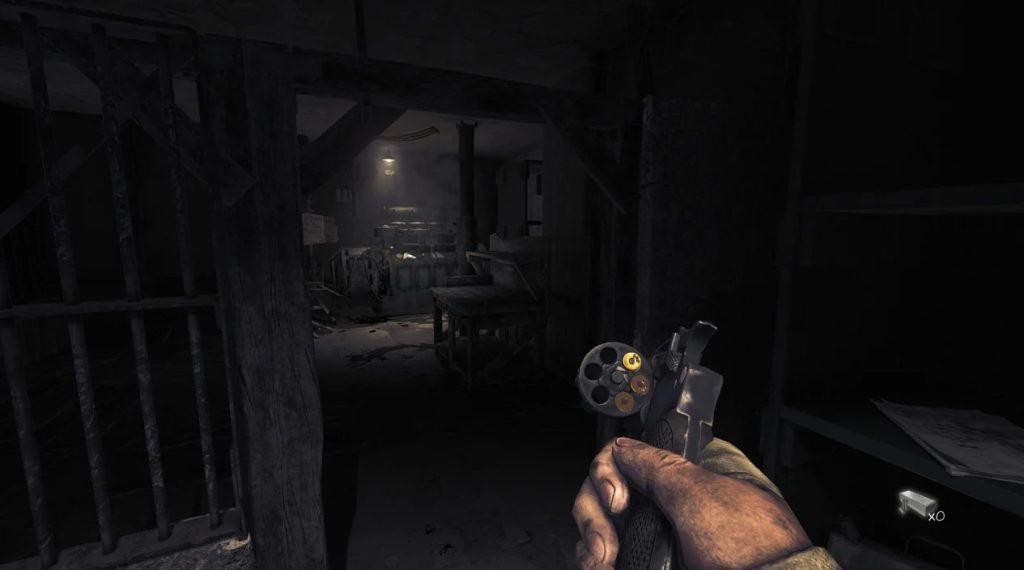 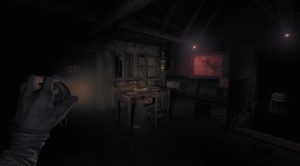 The game, according to the press release, has an Alien: Isolation-style monster that follows you about while you play, although you are free to explore the game’s surroundings. Each task, challenge, and strategy for overcoming the game’s hurdles will have “many available solutions,” and how you play will “alter the result of how the game responds as a consequence.”

You won’t be totally defenseless this time, but it sounds like there won’t be much in the way of extra supplies. In order to solve riddles and get away from whatever is pursuing them, players will need to use their wits and the gadgets at their disposal. You can never know the bunker well enough because the location of supplies, threats, and things will alter on successive plays.

For the series, it seems like a move in the right direction; a new perspective may be just what it needs. Again, it’s coming to PS4 in March of next year; PS5 is not mentioned. Amnesia: The Bunker: What do you think? Turn off the lights in the following comment section.