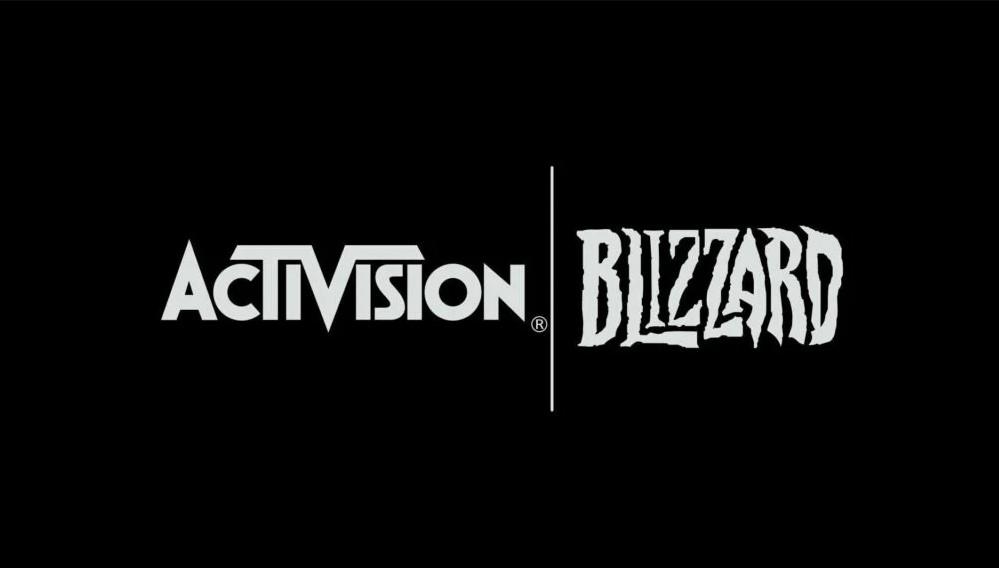 Should the US Federal Trade Commission try to stop the deal, Microsoft is prepared to fight in court to ensure that its $69 billion acquisition of Activision Blizzard goes through.

The assertion comes after a recent Politico article said that the FTC was “expected to initiate an antitrust action” to stop Microsoft’s planned acquisition of the parent company of Call of Duty.

Microsoft would have to struggle to have its acquisition of the Call of Duty creator approved by US courts if an antitrust action were to be filed.

Cclaims that Microsoft is preparing to challenge the FTC’s decision if it decides to file a lawsuit.

Antitrust expert Jennifer Rie asserts that while a legal battle might delay the deal’s completion past Microsoft’s anticipated date of June 30, 2023, it would be difficult for the FTC to prevail.

The CCO of Activision Blizzard has also stated that the company “won’t hesitate to fight” to prevent Microsoft from acquiring it.

According to reports, Microsoft has not yet spoken with the FTC about possible concessions meant to win approval for the deal, such as a commitment to release Call of Duty on other platforms for a predetermined period of time.

According to recent reports from Reuters, in order to get the deal approved, Microsoft could promise the European Commission—another regulator—that Call of Duty would be available on PlayStation for at least ten years.

Although Saudi Arabian and Brazilian regulators have given their approval for the acquisition, UK watchdog the CMA recently extended its investigation into a second phase.

The $68.7 billion transaction, which would be by far the largest in the history of the video game industry, has also been formally opened to investigation by the European Commission.

Zach RileyJanuary 31, 2023
Read More
Scroll for more
Tap
First Battlefield 2042 season 4 and 5 information released, along with a free trial
For Chapter 4 of the Odd Fracture Event, Fortnite Island was reformed