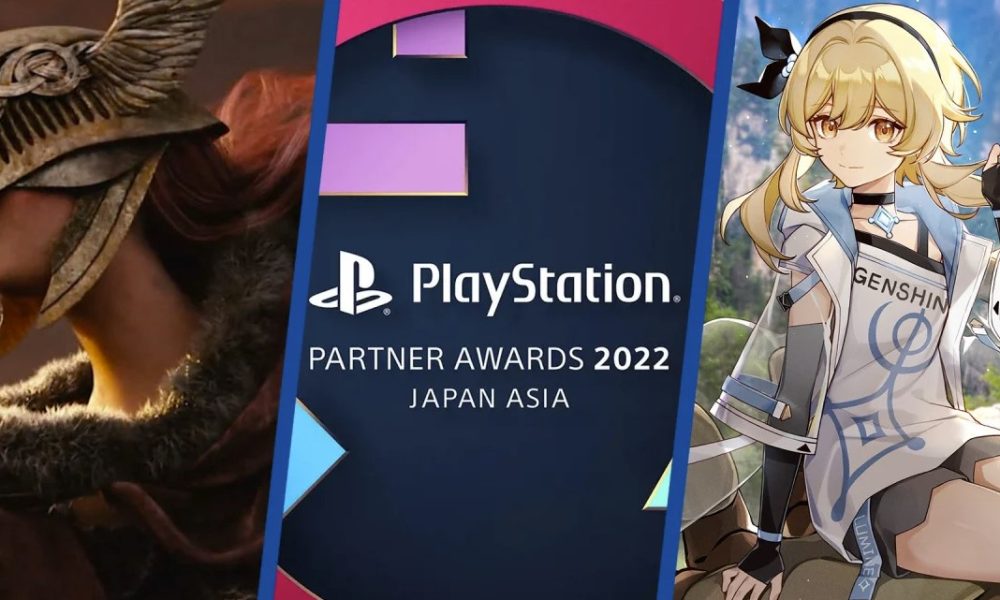 The annual PlayStation Partner Awards are a little peculiar because they emphasize commercial success over critical acclaim. The event, which Sony’s Japanese division has been hosting for years, is more of a corporate gathering than something like The Game Awards because it honors publishing partners for their financial success on PlayStation platforms.

Nevertheless, Elden Ring and Genshin Impact, who shared the Grand Award this year, were the two biggest winners. The games created in Japan and Asia with the highest global sales from October 2021 through September 2022 are what this gong specifically recognizes.

Gran Turismo 7 received a similar award for its success as a PS Studios product, while Apex Legends received one for being a globally created product with strong sales in Japan and Asia. Earth Defense Force 6, Elden Ring, Ghostwire Tokyo, Stranger of Paradise: Final Fantasy Origin, and Stray were the winners in the Users’ Choice Category, which is determined by fan voting based on a shortlist of gameplay hours.
Even if the criteria are all somewhat arbitrary, we have always had the idea that this event is more about mingling than anything else.